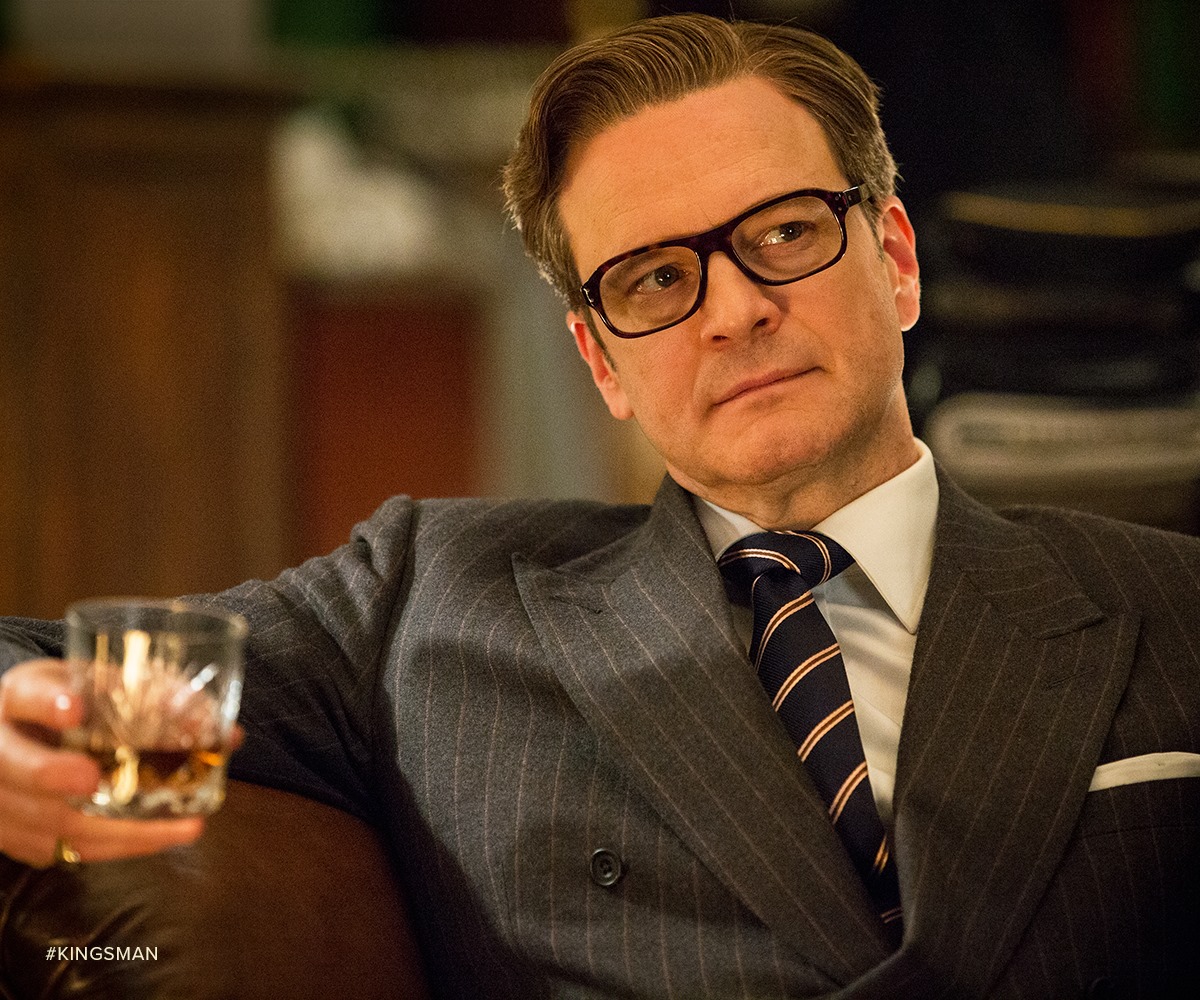 Hold onto your hats, folks, because this new trailer for Kingsman: The Golden Circle is about to blow you away. The highly anticipated sequel has arrived in style, with a classy yet explosive preview of the upcoming September 22 release, which you can see below. The Golden Circle will take us back into the Kingsman world, and this time, they’re heading across the pond. When HQ is destroyed, our intrepid heroes team up with an allied spy organization in the US called Statesman to defeat their shared enemy and save the world—looking completely suave and utterly badass while they do it.