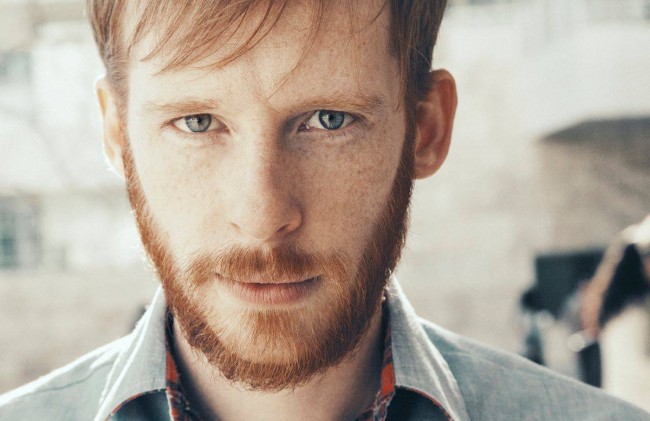 Kevin Devine has just released a new music video for his single, “Bubblegum” off his upcoming record,  Bubblegum. The singer-songwriter will be releasing two LP’s both on October 15 via Devinyl Records, Favorite Gentlemen, and Procrastinate Music Traitors. Bubblegum  was recorded with the help of The Goddamn Band and produced by Jesse Lacey of Brand New, while  Bulldozer is his solo album with a more folk and pop-oriented sound. You can pre-order both records here and Devine and the Goddamn Band will be heading out on tour this month with Now, Now and Harrison Hudson. Watch the entertaining, Daniel Ralston-directed video below.