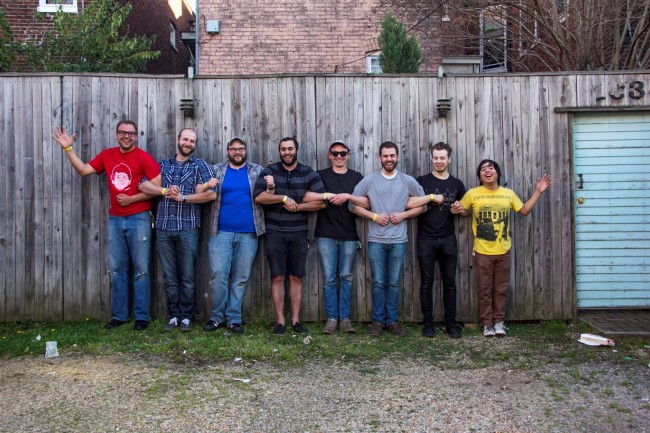 Joie de Vivre and Prawn have announced plans to release a new split which will be co-released by Count Your Lucky Stars and Topshelf Records. It will be released on February 11th and feature 3 new songs from Joie de Vivre and 2 new songs from Prawn. Pre-orders will go up within the next few weeks. Prawn will also head out on a short tour with You Blew It! in February, dates for which can be seen below.
Prawn Tour Dates: