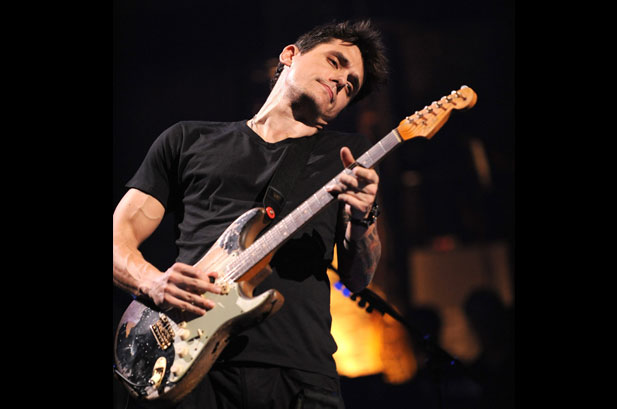 John Mayer addressed the growing outrage over his racially and sexually charged interview with Playboy on Wednesday afternoon, posting a series of messages on Twitter that started off with an apology for his use of a racial slur.

“Re: using the ‘N word’ in an interview: I am sorry that I used the word,” Mayer tweeted. “And it’s such a shame that I did because the point I was trying to make was in the exact opposite spirit of the word itself. It was arrogant of me to think I could intellectualize using it, because I realize that there’s no intellectualizing a word that is so emotionally charged.”

In the Playboy interview, Mayer spoke about his strong African-American fanbase and collaborations with rappers Jay-Z, Kanye West and Common.

“Again, because I don’t want anyone to think I’m equivocating:  I should have never said the word and I will never say it again,” Mayer tweeted.

After apologizing, the singer went on to reflect on oversharing in general, suggesting that he might filter himself during future interviews.

“While I’m using today for looking at myself under harsh light, I think it’s time to stop trying to be so raw in interviews… It started as an attempt to not let the waves of criticism get to me, but it’s gotten out of hand and I’ve created somewhat of a monster. I wanted to be a blues guitar player. And a singer. And a songwriter. Not a shock jock. I don’t have the stomach for it.”