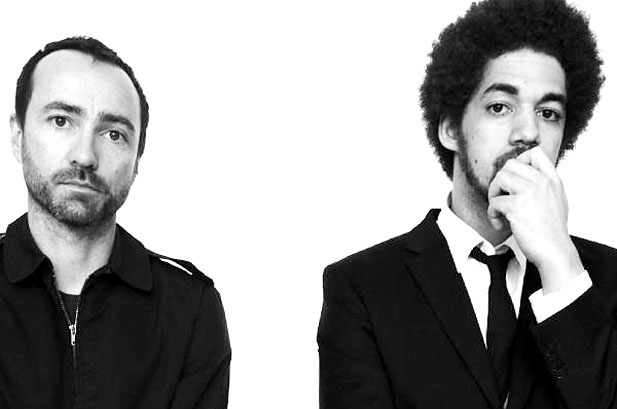 DETROIT – As Broken Bells prepares for Tuesday’s North American tour kickoff, James Mercer and Danger Mouse are already plotting the group’s second album. At the same time, Mercer is also planning to rekindle his other band, The Shins.

“I think the next thing I do will be a Shins record,” Mercer told Billboard.

The Portland-based group has been inactive since touring to promote its 2007 album Wincing the Night Away, which debuted at No. 2 on the Billboard 200.

“I guess we’re on hiatus now,” Mercer added, “so I have to sort of allocate time to do it and still do what we have to do with Broken Bells. But that’s made me feel excited about doing Shins stuff again. It’s been inspiring I want to take some of Danger Mouse’s approach and apply it to my Shins work.”

Meanwhile, Mercer says he fully expects Broken Bells to remain a going concern as well, and that he and Danger Mouse will undoubtably make another album under that moniker.

“We need to do another record, for sure, because we’ve got these songs we need to put out,” he explained. “We’ve got these songs that aren’t B-side type stuff, definitely ones we want on a record. And we enjoy this. It’s fun. I think Danger Mouse enjoys it, too. It’s so enjoyable…It’s like a vacation — although I don’t want my wife to know that! We definitely will keep working together.”

Mercer isn’t sure of a timetable for either the next Shins or Broken Bells projects, but he said he finds no conflict creating music for either of the groups.

“I don’t really write anything ahead of time for Broken Bells,” he explained. “We just go into the studio and start improvising. There have been a couple things that have strayed from that, but mostly we sit down in the studio and start working and see what happens. And then anything I’m writing by myself I consider to be Shins stuff.”

Broken Bells has 16 dates scheduled, wrapping up June 11 in Athens, Ga. The group will play European festivals this summer, including the Meltdown Festival June 21 in London, the Glastonbury Festival on June 25 in the U.K., the Montreux Jazz Festival July 17 in Switzerland and the Oya Festival Aug. 12 in Norway.