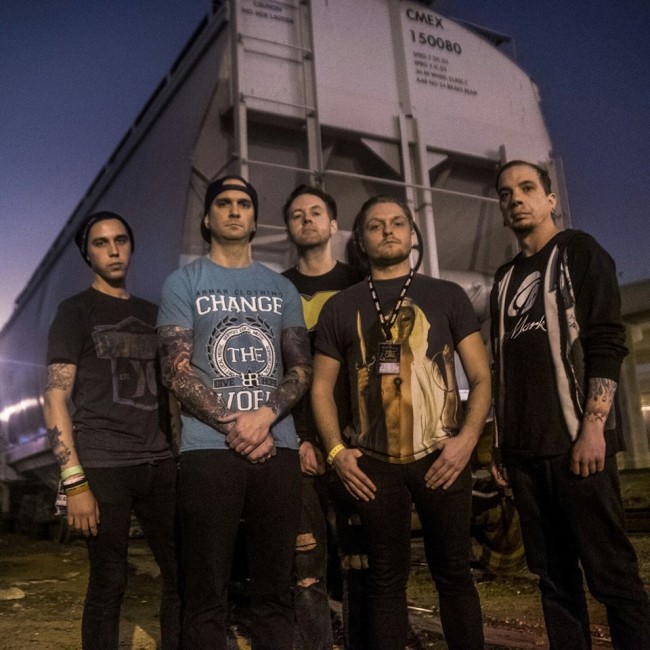 Michigan based metalcore quintent It Lies Within released their new music video for “Ecdysis” yesterday. The song comes from their upcoming album Paramount set to be released January 8th, 2016. The band’s album features guests spots from people like Telle Smith of The Word Alive, Ryan Kirby of Fit For A King, and Jonny McBee from The Browning. You can watch the music video below, and check them out as they embark on a winter tour with Below the Tide, My Heart to Fear, and The Illustrator.