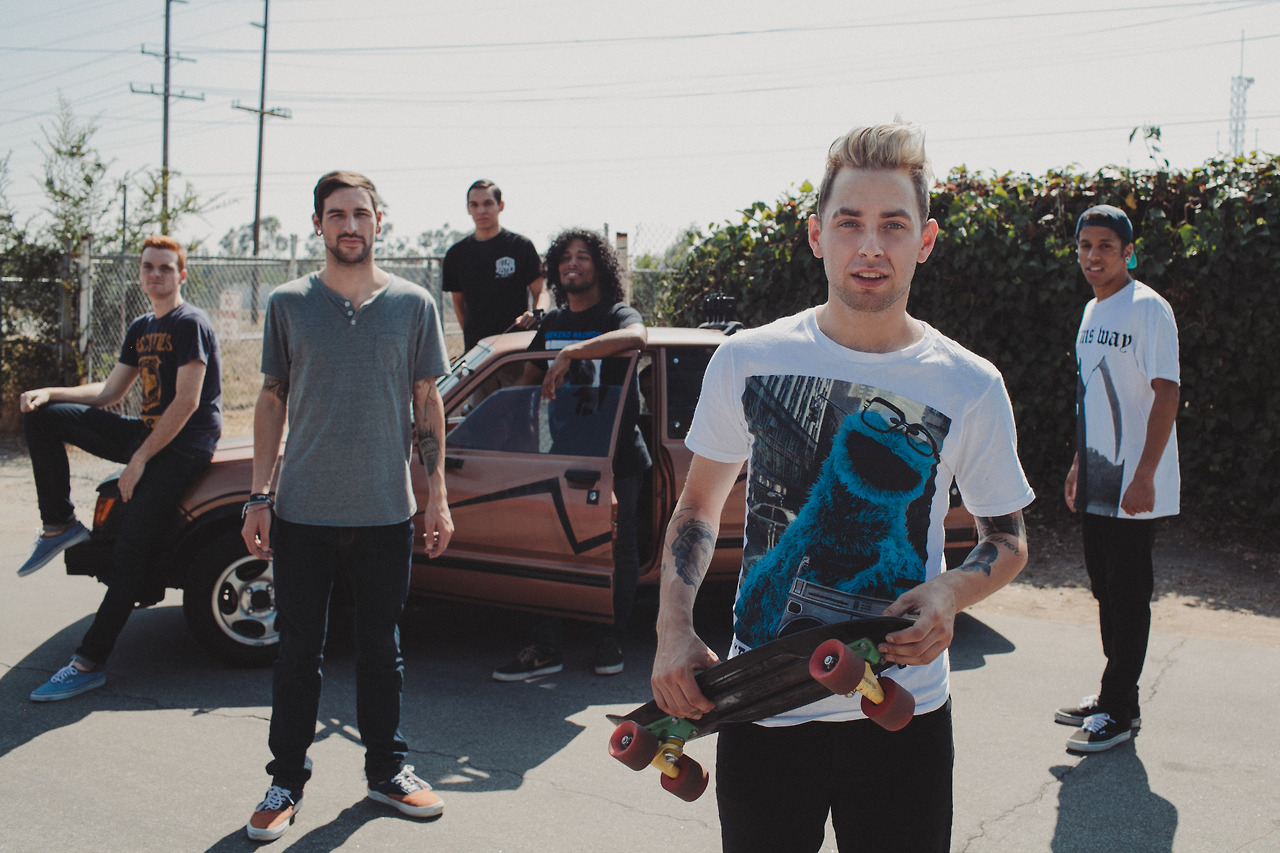 Issues have released another new single from their upcoming self-titled debut album, to be released internationally February 18th through Velocity/Rise Records. Listen to the song below and pre-order the album here!

The band will also be supporting Bring Me The Horizon on the American Dream Tour the next two months, before touring Europe with Of Mice & Men and Beartooth, and playing the summer-long Vans Warped Tour 2014.