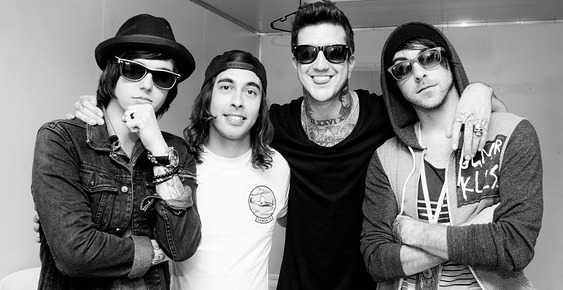 Everyone needs a little help from their friends (especially on Monday). The well loved artists listed below all lent a hand to their equally talented cohorts for projects that had us screaming everything from “How the  hell  is that going to work?” to “Oh my god,  that’s  how,” to our online followers, friends, and blog subscribers. Check out the idobi staff’s favorite musical  teams  this year, and keep scrolling to find out which  collaboration won best of 2015.

“Everyone knows that Blink 182 is one of All Time Low’s biggest influences. In the past Mark has written with Alex and we were all expecting an All Time Low song to come out with Hoppus on it and it finally did.”

I am dramatically mouthing the words to Hayley Williams’ part in Vicious Love by NFG in silence, alone in my room at 1:30am. Go me.

13. Copeland bringing a string quartet with them on tour (Eleanor Grace)

16. “Around The World And Back” – State Champs feat. Ansley Newman (Emily Yee)

“Two-thirds Danish New Politics have had my heart for a while now with their fancy dance moves and sick tunes, but combine them with Andrew McMahon and my high school heart can’t handle it. Their collab of New Politics’ Girl Crush was recorded while the two were on tour together and is an absolute ear blessing.”

18. “One of Them Will Destroy the Other” – Mayday Parade feat. Dan Lambton (Hannah Hines) 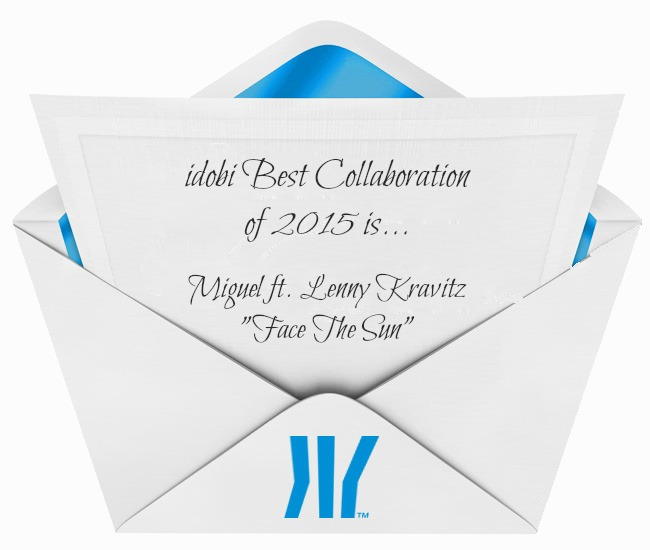 idobi Best Collaboration of 2015 is…