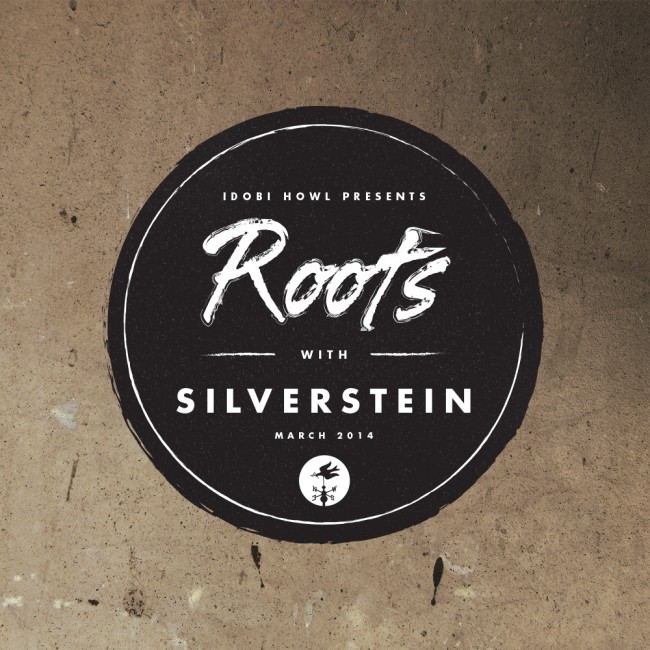 We never forget our roots. Starting on  March 10th,  idobi Howl  will take fans back through time to discover the beginnings/origins of their favorite bands.  Roots  is an ongoing mini-series in which bands reveal the story of their success in all the good, bad, and secret details.

Silverstein, will kick off the launch as the first in a series of Roots guest hosts. Through four episodes–each covering a different time span–the band will touch on their fourteen-year history, from landing their first record deal to their upcoming tour and everything in-between.

Music will add a signature punch as  each band member plays favorite songs from their albums as well as from artists who inspire them.

Be sure to tune in to  Roots  every Monday starting  March 10th at 8PM ET only at  ido.bi/howl.