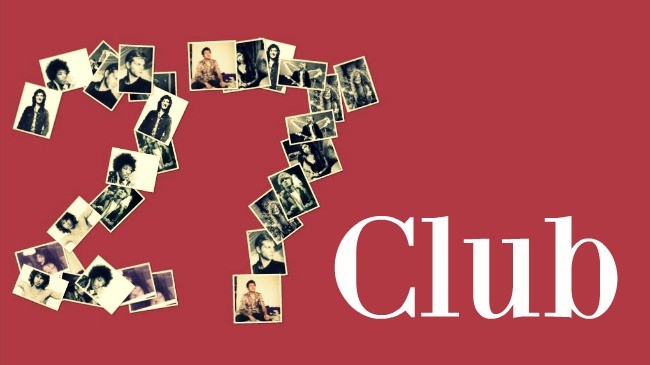 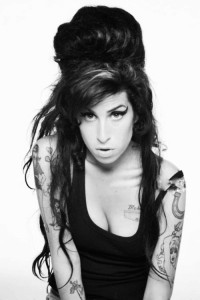 and Amy Winehouse and one specific number have in common? During the most wonderful time of the year, spooky phenomena tend to slide into the forefront of our craniums. Ghost stories, goblins, and witches may be the stars of the stories we tell, lest we not forget the real life spooks that can go bump in the night. But a curse that remains throughout the years, is that of the so-called “27 Club”. Remarkably young and full of talent, many ground-breaking artists didn’t make it to see their twenty-eighth birthday. The limelight can be trying, musicians often live fast and die young, but the repetition of this particular number remains–whether under slightly similar, or drastically different causes the curse is one that can’t be brushed off as coincidence.

Most notable as of late, we lost Amy Winehouse at the age of twenty-seven and three-hundred and twelve days, to alcohol poisoning. In 1994, Nirvana frontman Kurt Cobain to suicide at twenty-seven and forty-four days. But eerily close to the cusp we can find many, just weeks shy of surpassing the uncursed birthday. Pete de Freitas of Echo & The Bunnymen was 19 days away from twenty-eight. Are all of these simply a coincidence? Or the universe taking our young stars in the prime of their possibly long-lasting careers? I’ll let you be the judge of this ongoing mystery, although you’ll probably just turn to the world wide web, which can be equally as terrifying.