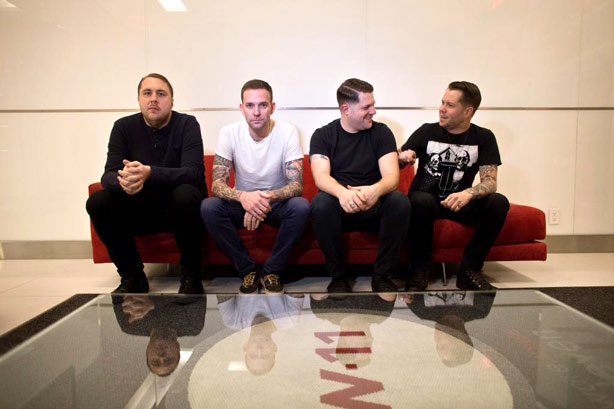 I Am the Avalanche will be releasing their new album  Wolverines   on March 18. The album will be released through I Surrender Records and Rude Records(EU) and can be pre-ordered here or here. The band is streaming the first cut from that record, “The Shape I’m In,” over at Esquire.  You can listen to the track below, as well as see the album art and track listing.

On “The Shape I’m In”, frontman Vinnie Caruana  stated, “I wrote these lyrics in the most physical pain I’ve ever been in multiplied by 1,000. I spent months bedridden and doped up on painkillers and muscle relaxers from an injury I sustained. Sanchez [guitarist Mike Ireland] came through with the killer riff. This is our anthem for the bruised.” 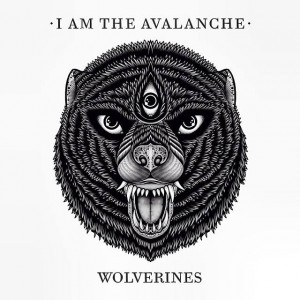 Tags: I Am The Avalanche