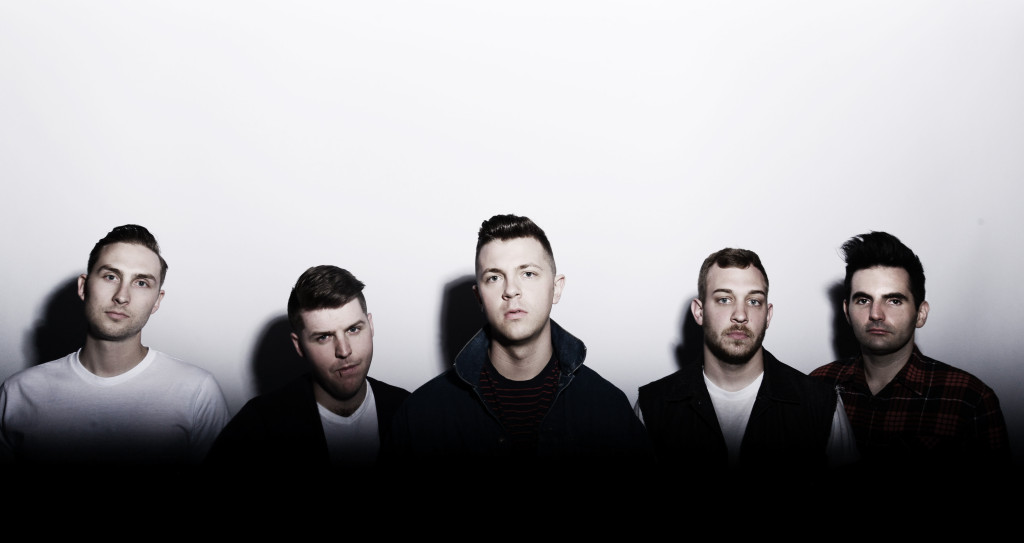 Following an immediate breakup in October, which included the cancellation of all future shows, Hostage Calm has announced 5 final performances.

Support for the final shows is yet to be determined, and tickets are on sale now.

Hostage Calm has broken up. It’s too soon, it’s too young, and it hurts too much.

All planned shows are canceled. We are still figuring out if and when there will be any final shows.

I want to personally thank every one of you who supported us over the years. You shared so much more with us than you’ll ever know. From our music to our politics, you helped make a bunch of Wallingford kids’ foolish dreams a reality. It was the great privilege of our young lives.

The band had remained silent until now, and with no further performances or releases planned this is likely the last we will see of Hostage Calm.