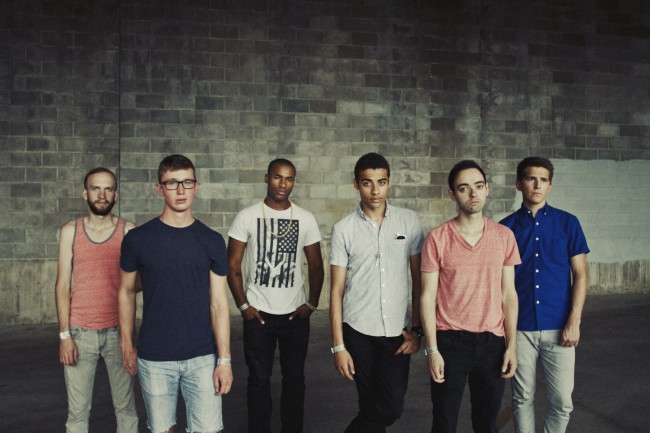 Hopeless Records have announced the signing of Air Dubai.  The band revealed the news yesterday in their hometown of Denver, Colorado. The band consists of singer Jon Shockness, rapper Julian Thomas, Nick Spreigl (drums), Lawrence Grivich (guitar), Michael Ray (keyboard/synth), and Taylor Tait (bass).  A heady mix of hip-hop, pop, soul, rock and electronic, Air Dubai exists not to fit into one specific category or sound, but instead to create something new and fresh on each album and even every song. Below is a statement from drummer Nick Spreigl as well as a signing video.

“Signing with Hopeless was like finding the final horcrux; now we have all the proper materials to destroy it…”