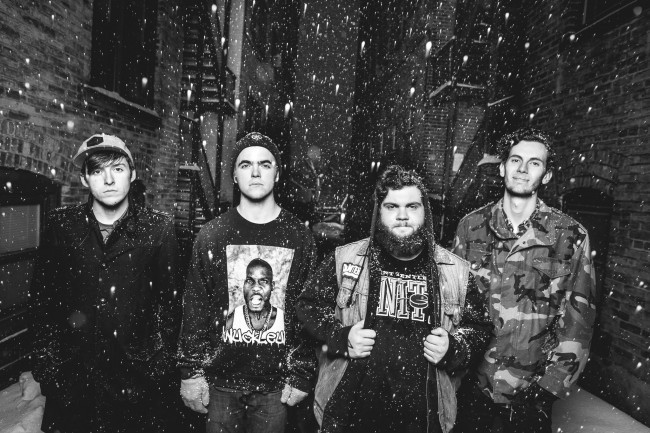 Head North premiered their new song “The Planet” on AbsolutePunk yesterday afternoon. The release of the song comes quickly after their announcement of their newest EP Bloodlines, out on March 24th. The band signed to Bad Timing Records back in December, making this their first release with the label. You can stream the song below, and pre-order the EP here! 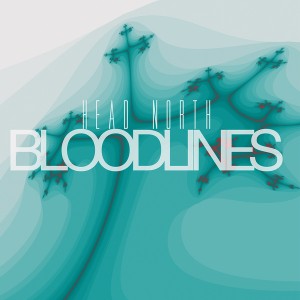 Be sure to check them out on their upcoming tour with Have Mercy this spring!