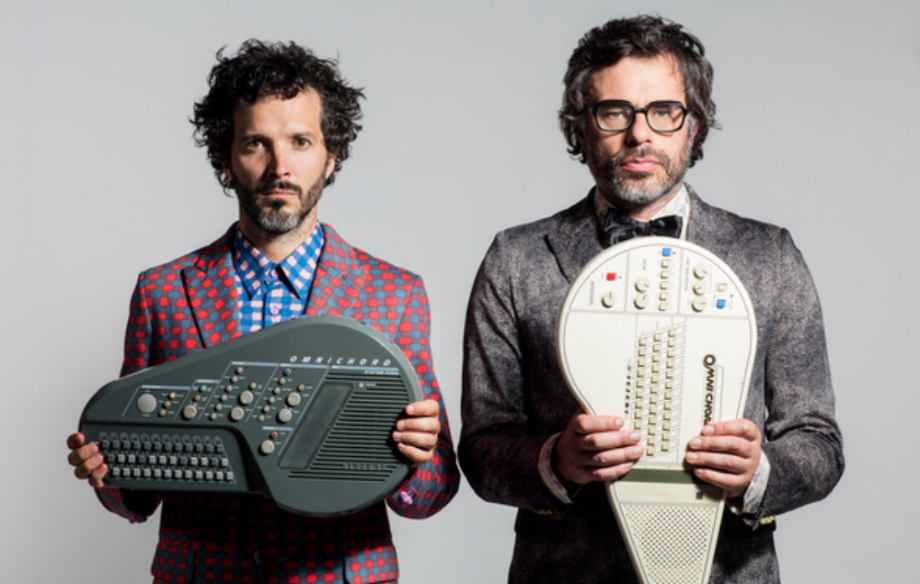 HBO are winning the game at announcements this summer: They’ve been dropping some mega news of upcoming programming, including Flight of the Conchords: Live at the London Apollo and 2 Dope Queens. Feast your eyes on this delicious duo…

Flight of the Conchords: Live at the London Apollo
The new Flight of the Conchords special will debut on HBO on Saturday, October 6th at 10pm ET/PT. Taped in front of a live sold-out audience in London, our boys Bret & Jemaine play all your faves as well as a few new tunes which means we won’t be cryin’…it’ll just be raining on our faces. You can see a special message from the duo below to get you ready to party.

2 Dope Queens
Move over boys, it’s time for the girls—Jessica Williams and Phoebe Robinson will grace our screens once again for a second series of four hour-long specials, coming soon. Bow down to the 2 Dopest Queens to ever entertain us. (P.S. Jessica is about to reveal her magical powers with an upcoming appearance in Fantastic Beasts: The Crimes of Grindelwald. We knew it!)