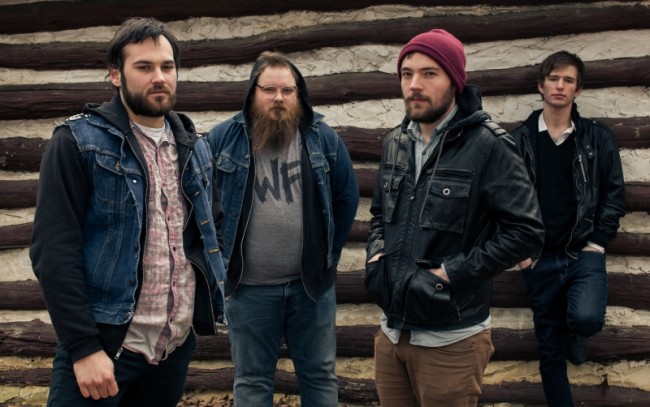 Have Mercy and Daisyhead have teamed up  to release a four song split EP via No Sleep Records on February 25th. Each band has released a song off the Split over at Purevolume, and you can hear those tracks below.

On coming together for the split, the bands stated:

“Before this split, to me, Have Mercy was just a band that helped me destroy my apartment at a party we threw on July 4th of 2013,” says Daisyhead’s Michael Roe. “When Chris mentioned us doing a split with them, I couldn’t help but laugh. This will be a good way for me to keep in contact with them to make sure they fix my couch, which they broke by powerbombing each other on it. Honestly though, I love everything that Have Mercy has released, and everyone in Daisyhead is honored to share a record with them.”

“When No Sleep contacted us about doing a split with Daisyhead we were extremely surprised,” Have Mercy’s vocalist/guitarist Brian Swindle adds. “We thought those guys hated us after we were doing power bombs on each other at their house on 4th of July and broke their couch. We can’t stop listening to their songs on the split. The Daisyhead guys are extremely nice, talented and definitely a band to keep an eye on in 2014.”