Our own Gunz of The Gunz Show did some reporting on the floor of New York Comic Con! He’s covered the con two years in a row, and seems to have had a blast hanging out with some pretty awesome err, cosplays. Check out some pictures below!

Comic Con day 2. Then getting my dance on tonight at @themowglis !

Rumor has it he even went looking for Gerard Way just to say hi:

Is @gerardway at comic con. And if so where? Pretty much need to say hi. 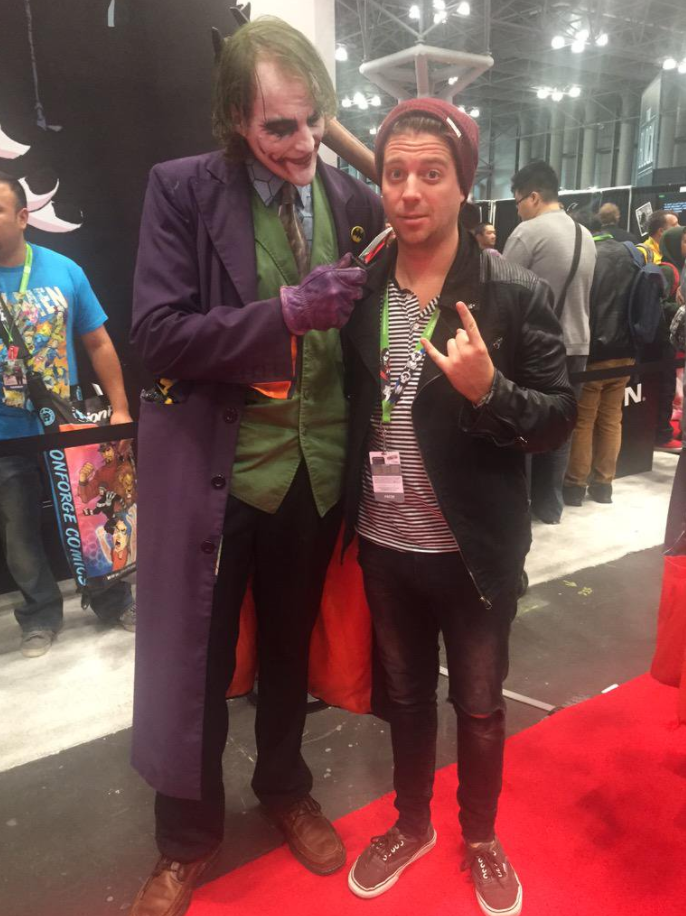 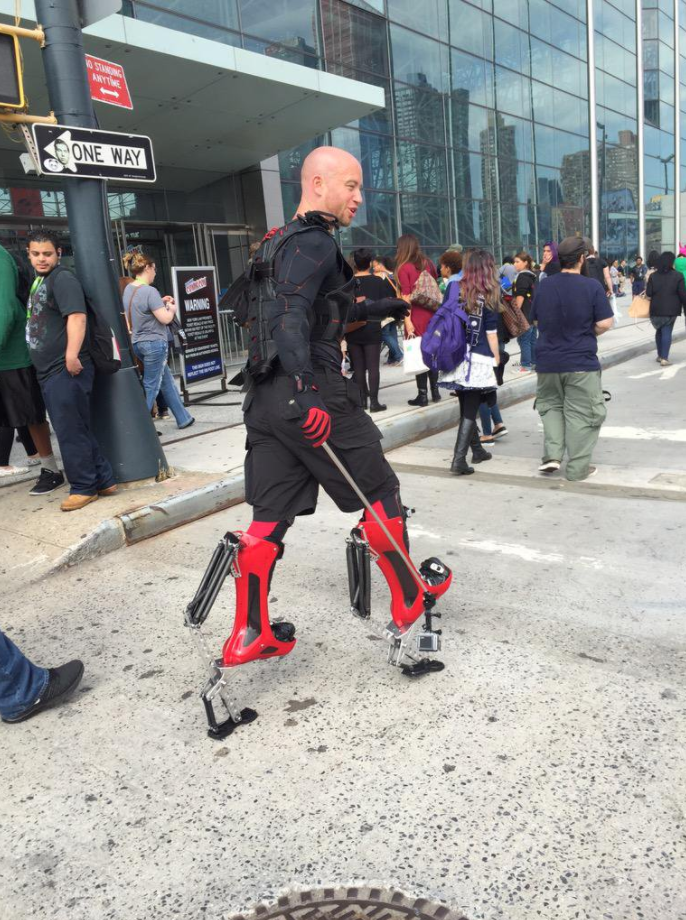 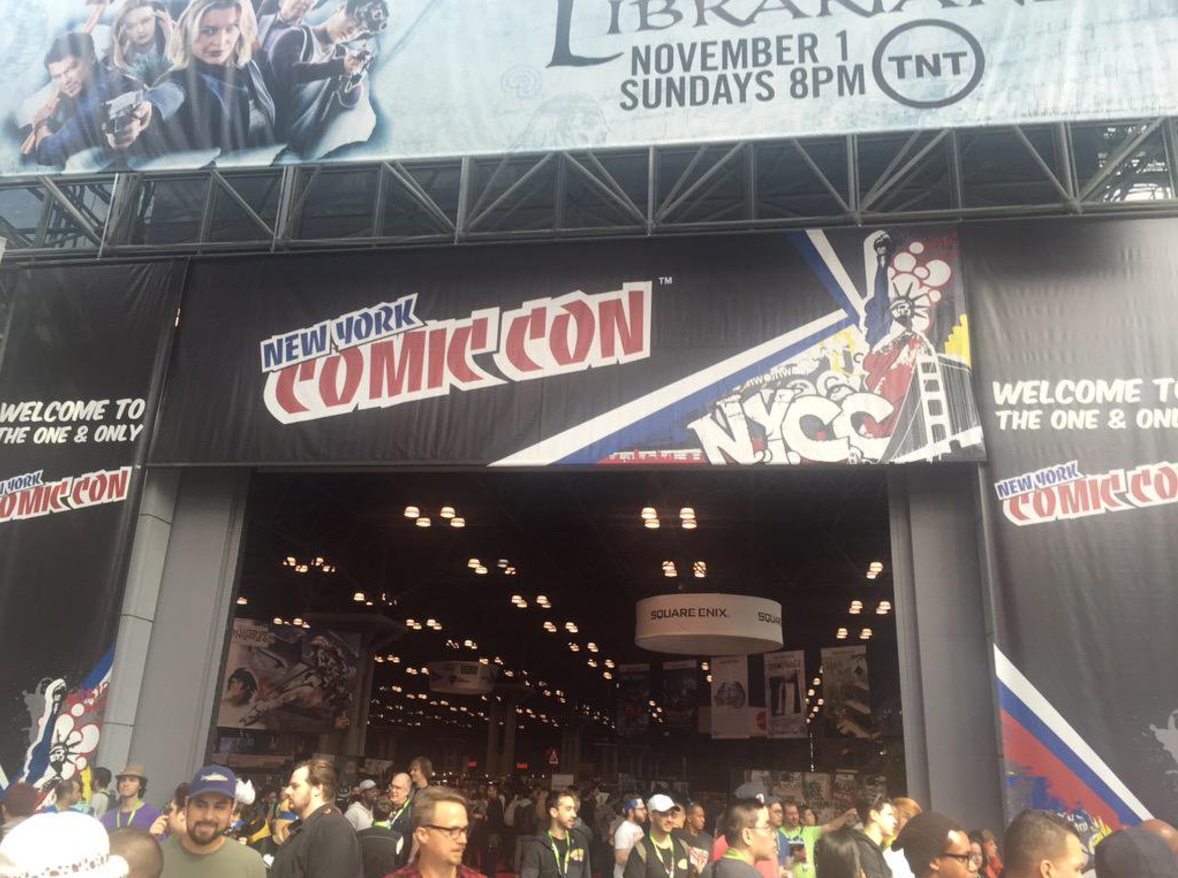 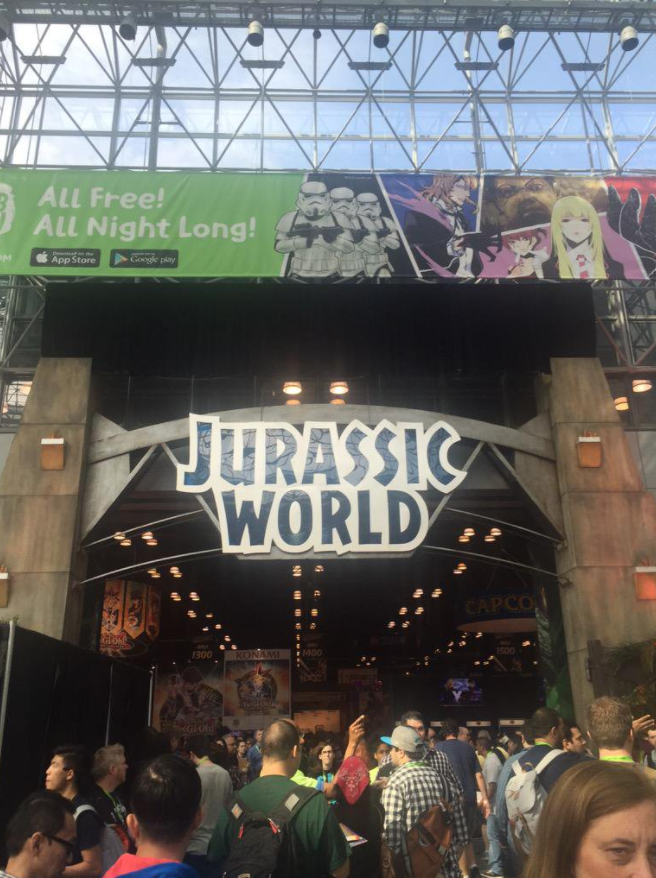 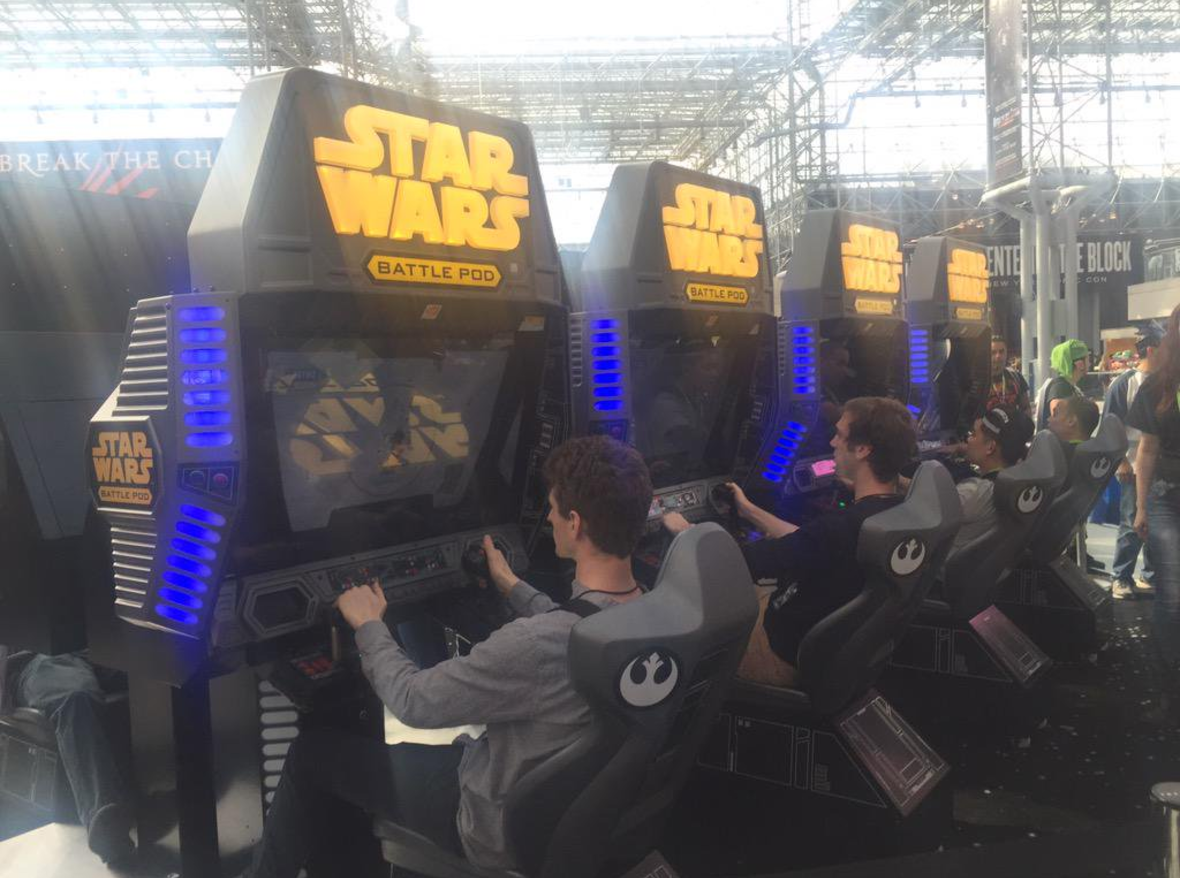