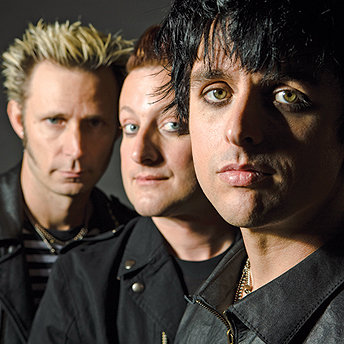 Last week Green Day announced the dates for their massive summer tour supporting May 15th’s 21st Century Breakdown, and now the band has confirmed the venues they’ll be hitting on their 38-date journey across the U.S. and Canada.

The band will be playing indoor arenas rather than amphitheaters.

Following is a list of the official tour dates and accompanying venues.