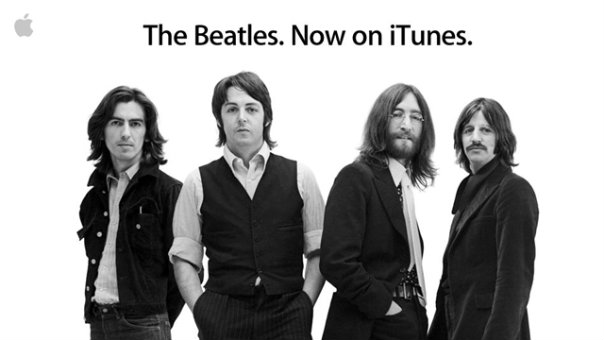 Apple CEO Steve Jobs wasn’t the only one looking to broker a deal for the digital rights to The Beatles back catalog, the New York Post reported Wednesday.

Google and Amazon had also pitched to secure The Beatles rights for their own digital music stores, according to industry sources.

In the end, Apple’s iTunes, which remains the dominant digital music store, offered The Beatles the best deal, despite the previous bad blood between the two entities, sources said.

The deal was spearheaded by EMI CEO Roger Faxon, who took the mantle in June and almost immediately got to work with Apple Corps, the company that manages all The Beatles’ business affairs.

Although EMI owns the band’s master recordings, Faxon needed to win over Apple Corps to break a seven-year deadlock over digital rights.

By the end of the summer, the three contenders for The Beatles deal were approached about the availability of the digital rights.

After rapid negotiations involving Apple Corps CEO Jeff Jones, EMI’s Faxon and Steve Jobs’ Apple, a deal was hatched and the parties set about planning the announcement and getting marketing materials together the week before the holiday shopping season starts in earnest.

One music executive said, “Who else are they going to do a deal with? Apple dominates the digital market.”