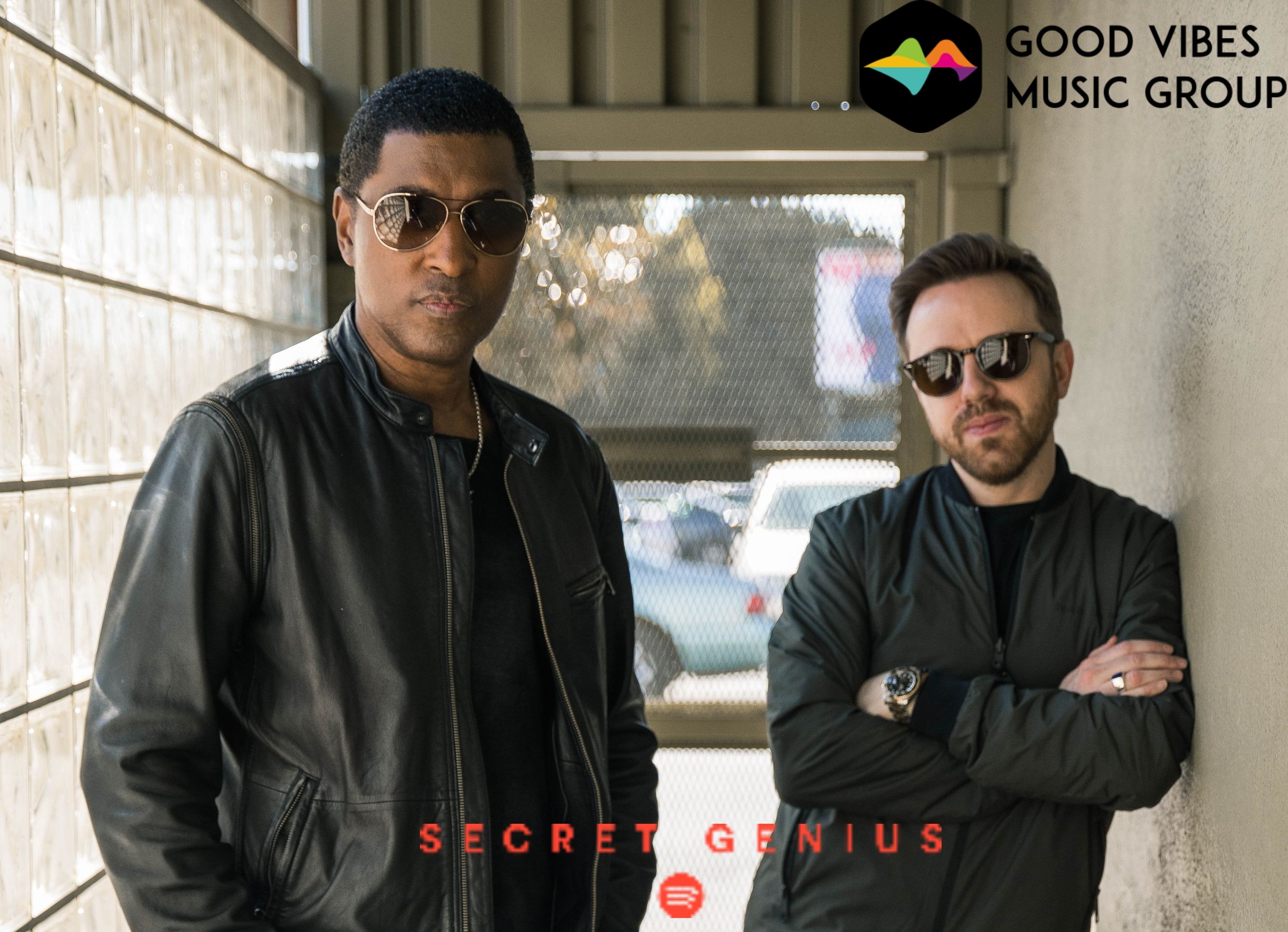 It’s time to make your voice heard thanks to Kenny “Babyface” Edmonds and Good Vibes Music Group. Together with Spotify, the publishing company has announced a worldwide search for today’s brightest songwriters and producers.

If you’re an unpublished producer or singer/songwriter, you’re invited to submit your music. Those who are selected will be given the opportunity to be mentored by Kenny himself while attending camps in Los Angeles, Atlanta, Nashville, or London.

Send in your application here, and get your story started.