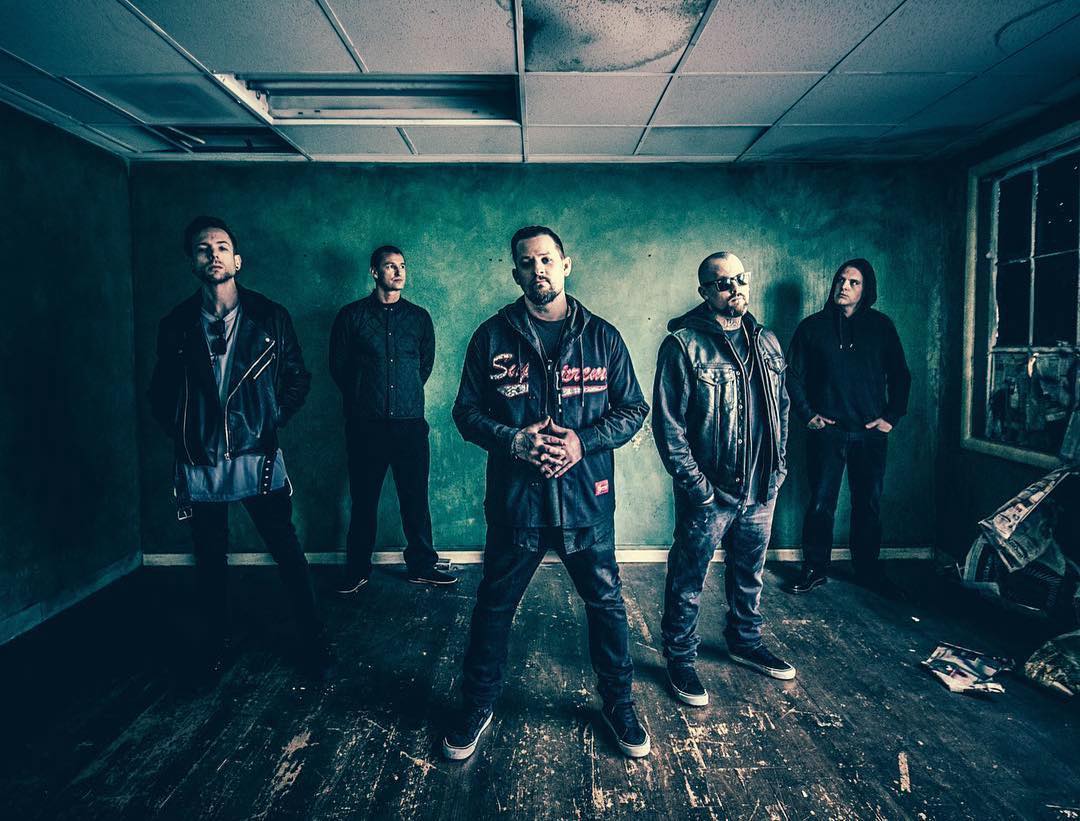 Freedom of the press is part of the system of checks and balances that keep both the people and our government honest and accountable. If that is allowed to be taken from us, by threat or by force, freedom of expression through art could be next. Good Charlotte has always stood for the freedom to be exactly who you are without fear and, on July 28th, they will be standing up for the five Capital Gazette employees slain in Annapolis, MD last month.

As reported by USA Today, the city of Annapolis is hosting a benefit concert featuring Maryland’s own, Good Charlotte, titled ‘Annapolis Rising: A Benefit for The Capital Gazette and Free Press’. The event will include live performances and guest speakers from the journalism community, coming together on a stage on College Avenue with the Maryland State House in the background. Proceeds will go toward a fund for the victims and survivors, as well as journalism scholarships.

GC’s band members grew up around the Annapolis area and wanted to help pay tribute to the community that gave them so much. The sense of solidarity and support in the face of such senseless tragedy is a light in the darkness; a refusal to give up. Hopefully the nation will make sure that gun violence is no longer a reason to come together but instead is left behind in the rearview of history.

Stay tuned for ticket information, and watch an interview with Joel and Benji Madden about the concert below.