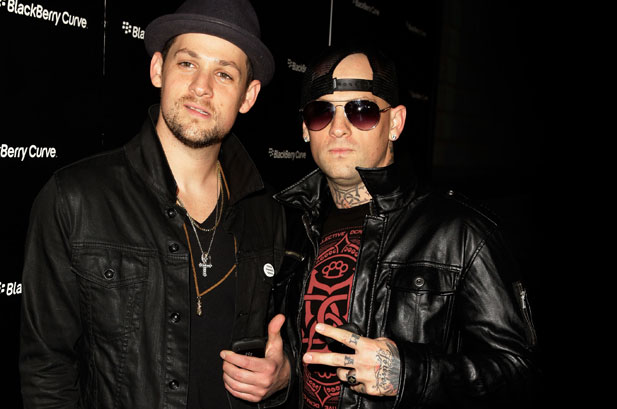 LOS ANGELES – If Joel and Benji Madden have their way,  Good Charlotte will mark the tenth anniversary of its first album with the long-delayed release of a new one, Cardiology.

“We made the record almost to completion,” Joel Madden told Billboard. “Then we started listening to the rough mixes and we were just so disappointed in ourselves.”

Instead of shrugging it off and releasing what they felt was subpar music, the Madden brothers said they decided to throw out almost all of the album they had made and start over in Vancouver last year.

“We started fresh in a lot of ways, and beyond just musically,” Joel Madden said.

Fans who can’t wait for the new album, can check out   the band on the road as part of the Bamboozle Road Show starting May 21 at Merriweather Post Pavilion in Columbia, Md. and winding up in Baton Rouge, La. on July 3.

“The boys are back,” he concluded. “It feels really good.”