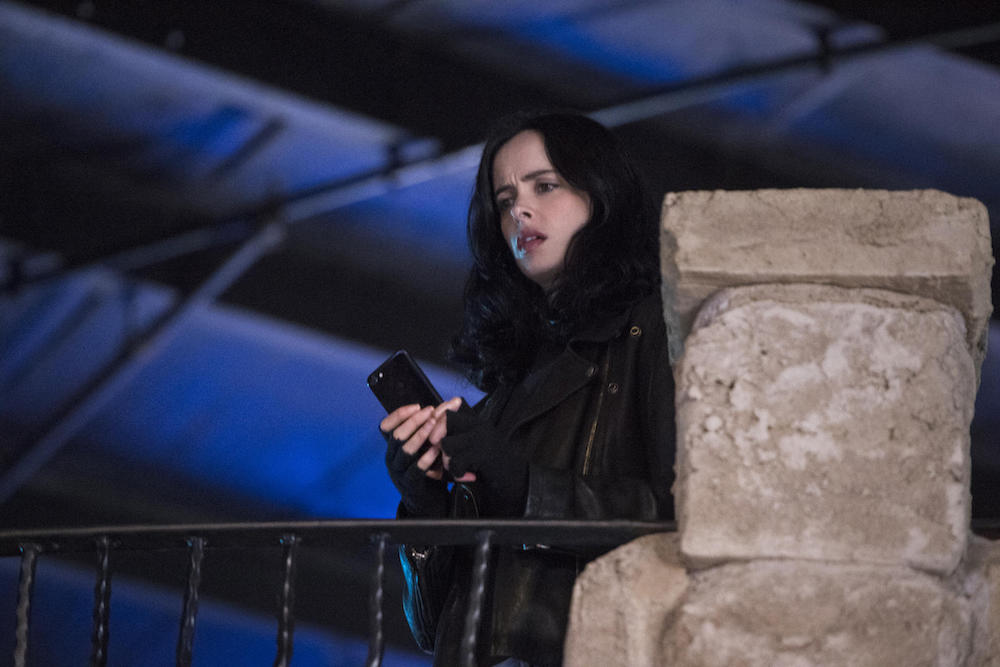 We’re one week away from season 2 of Jessica Jones—and to celebrate, go behind the scenes with the Marvel show cast and crew in this new featurette. Krysten Ritter, Carrie-Anne Moss, Rachael Taylor, Eka Darville, and showrunner Melissa Rosenberg talk the upcoming season and the themes behind it. You’ll get a sneak-peek of all the action too!

Jessica Jones is all about being empowered, and the show is run by an immensely talented group of women, both in front of and behind the screen. Meet some of them in the video below, and get ready for the show’s return to Netflix on International Women’s Day, March 8th.