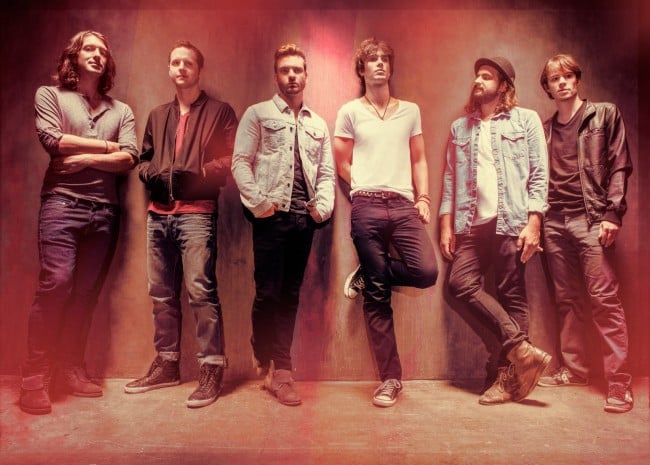 Indie rock band Gentlemen Hall will be heading out on a west coast tour for the next two months supporting Basic Vacation. They have also released a sneak peak for their upcoming official music video for “All Our Love.” The band recently signed with Island Records and will be releasing their debut album this year. You can view the tour dates and video teaser below.