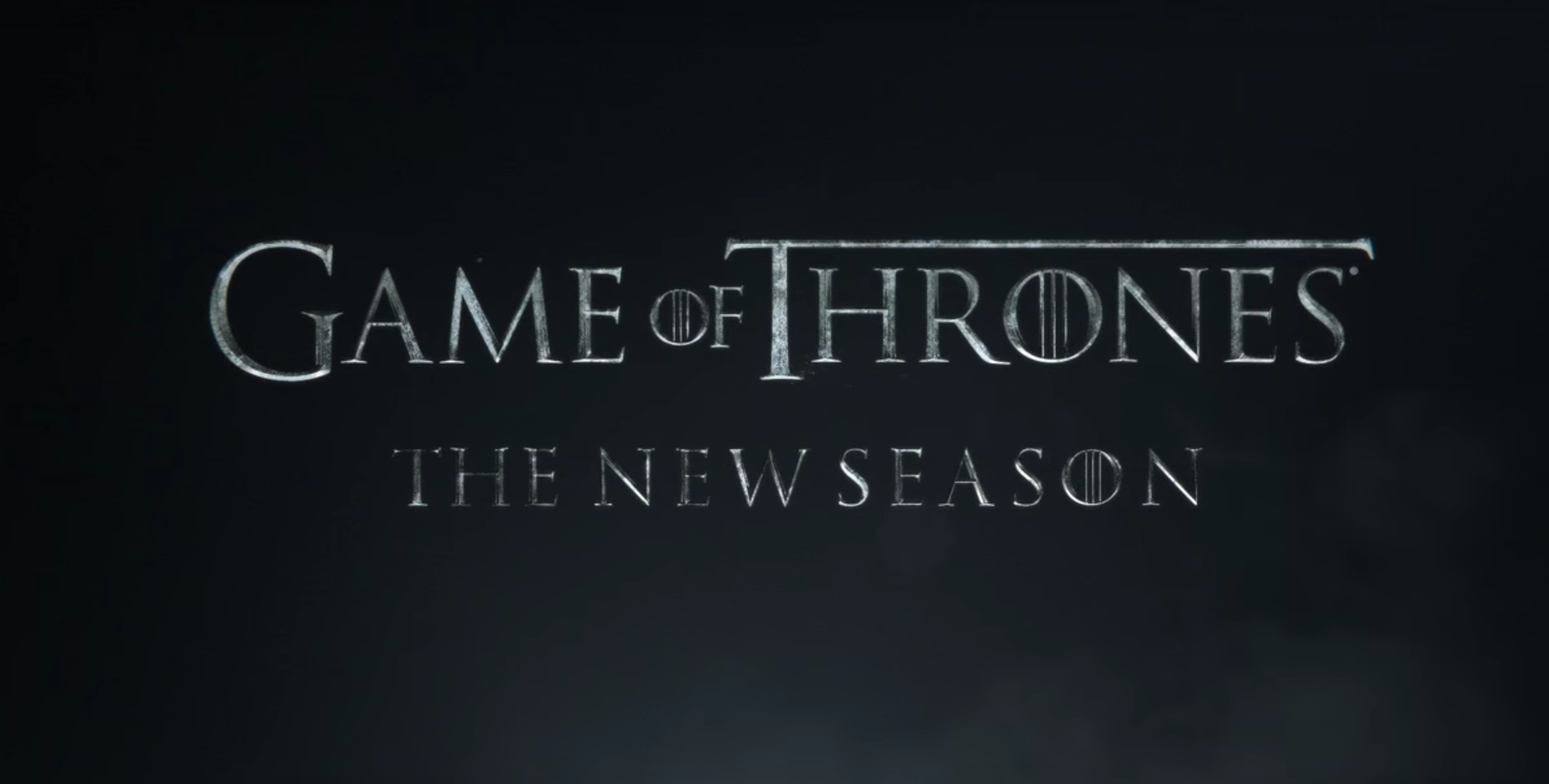 Winter is definitely coming… HBO announced that Game of Thrones’ seventh season will hit our screens on Sunday, July 16. Consisting of seven episodes, the season will bring us closer to finding out who will sit on the Iron Throne. HBO has also released a new teaser poster, which directly calls to mind the book series the show is based on, A Song of Ice and Fire. Check it out below along with an epic yet chilling teaser video, and mark your calendars for July 16. 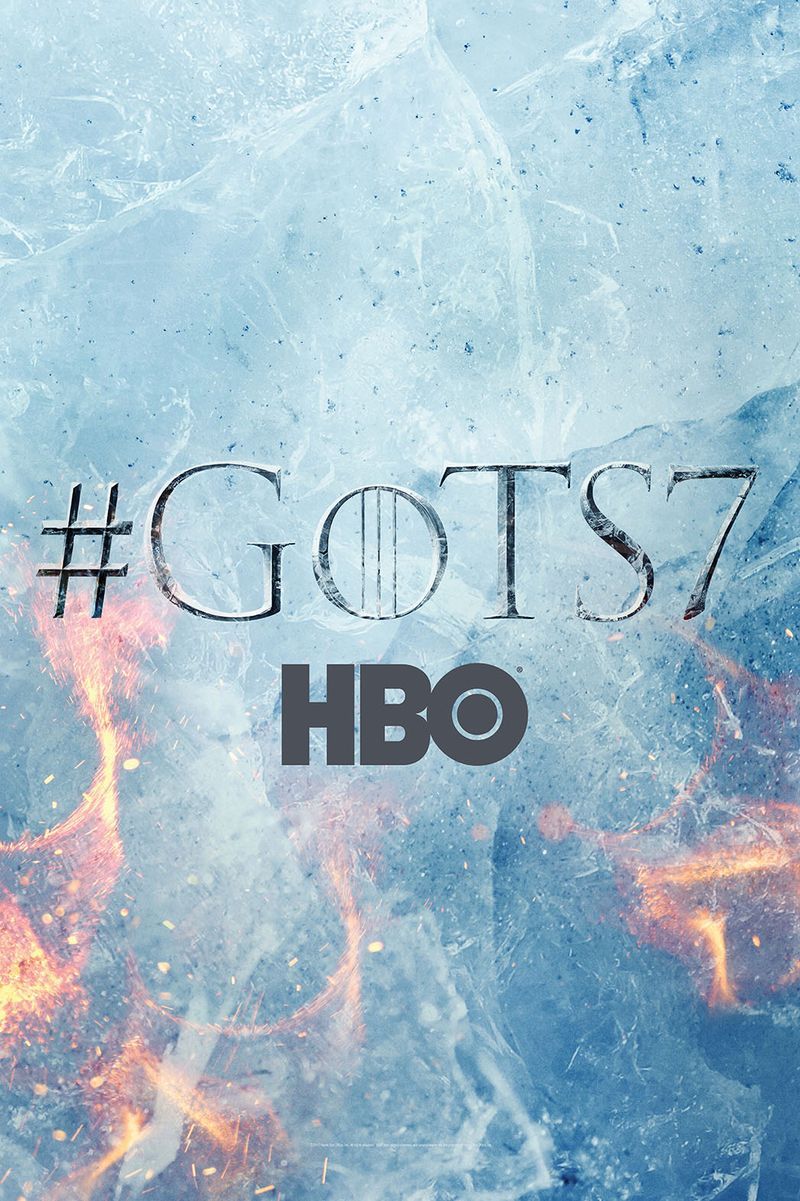 Tags: A Song of Ice and Fire, Game of Thrones, GoT, HBO