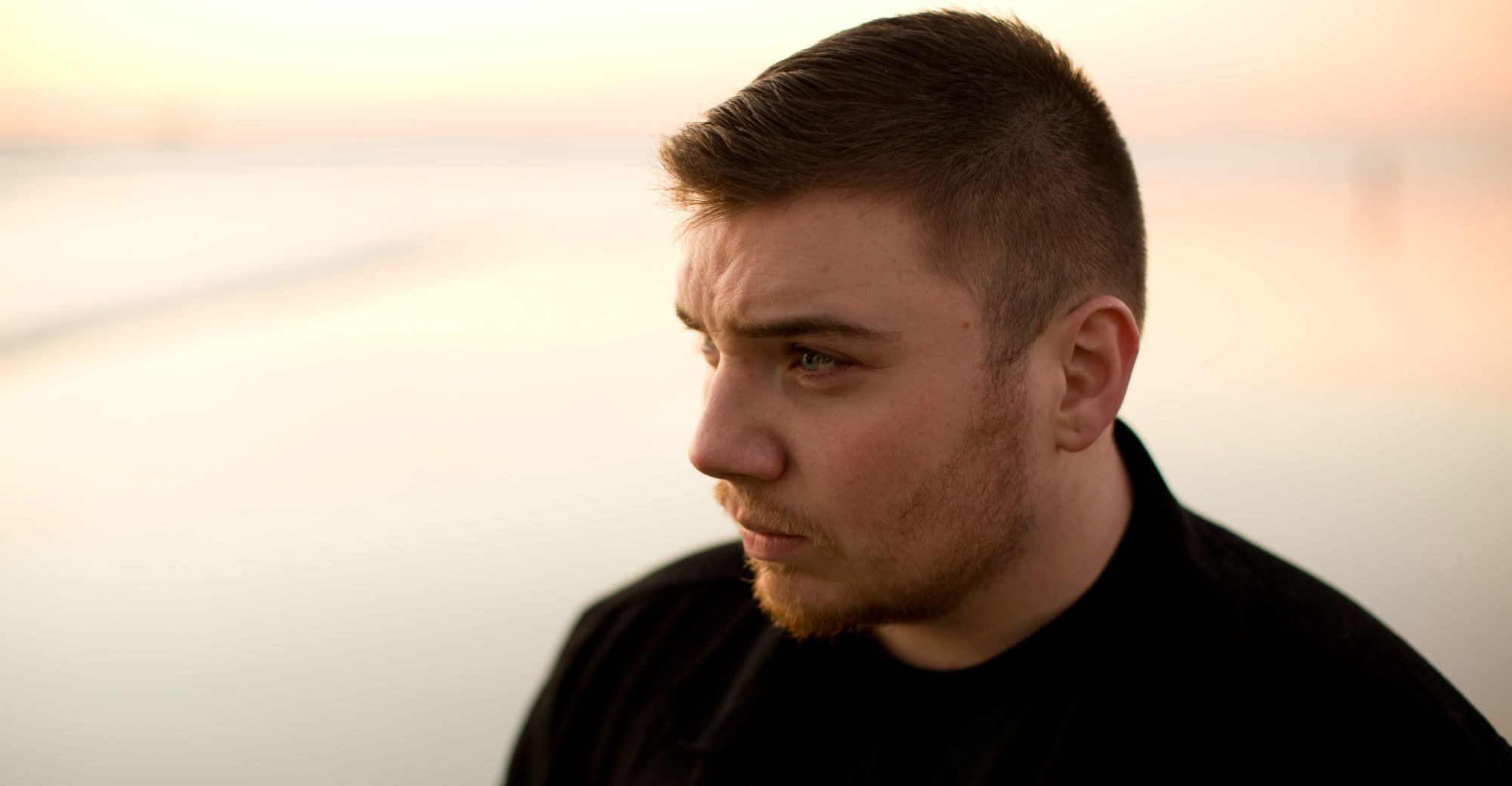 An announcement on Front Porch Step’s Facebook page states that Jake McElfresh will not be continuing with tour plans for the immediate future. This announcement comes after multiple allegations of inappropriate communications with underage people surfaced online in December.

Here is the message posted to Facebook on January 4th, 2014.

As I posted 3 days ago, I am taking the appropriate time to assess these very serious allegations against me and I am not taking them lightly. Until I can do that in a complete manner with all the information I have at my disposal, I will not be continuing with any current touring activities for the time being.

On January 2nd, Allison Weiss announced that due to the allegations, she had decided not to tour with Front Porch Step on planned tour dates this month in the UK.

A petition to remove Front Porch Step from the 2015 Vans Warped tour has gathered over 12,000 signatures since December 29th, and has caught the attention of the tour’s organizer, Kevin Lyman.

I will be back to work earlier then expected to deal with the situation that has been brought to my attention.

McElfresh’s label, Pure Noise Records, has removed Front Porch Step from their lineup on their website, as well as their Facebook cover image which was promoting his new record.