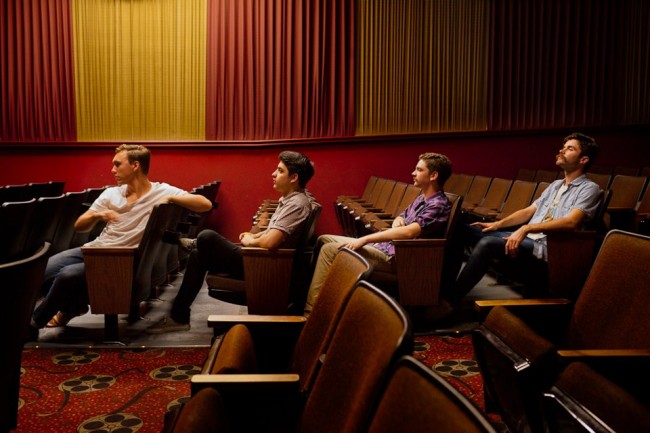 California’s From Indian Lakes have signed with Triple Crown Records.  The label will reissue the band’s 2012 self-released, debut full length, Able Bodies, on vinyl in mid-October. The band will begin recording their Triple Crown debut in early 2014. FIL will also be heading out on another tour this fall.

Guitarist and lead vocalist, Joey Vannucchi says, “We are excited to announce that we have signed to Triple Crown Records. We have always been a DIY kind of band and that isn’t changing now. Releasing Able Bodies on our own was incredible, but there were some things that we felt could have been better for our fans, and partnering with Triple Crown is going to make the next release even more special. They are also a label that supports artistic freedom, which is what’s most important to us and hopefully everyone who supports us. Looking forward to what happens next.”