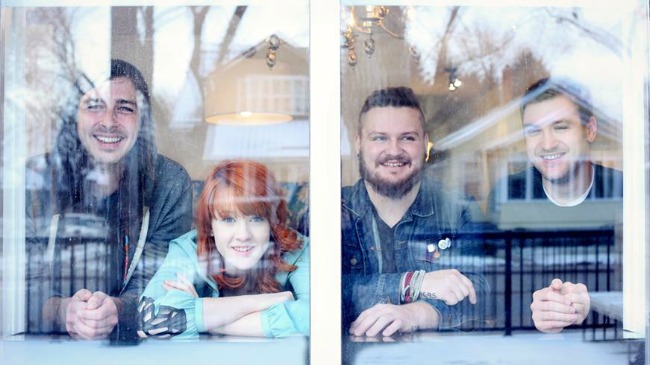 Canadian alternative indie band Friends of Foes will spend the summer rocking stages across their homeland. The four piece will hit the road for eleven shows throughout the warmest months of the year.

The tour comes as the band is beginning to wrap up the recording of their next collection. The follow up to 2013’s  Chronophobic has  a projected release of February 2016. Check out the dates below, and head out to see the band when they roll through your town.