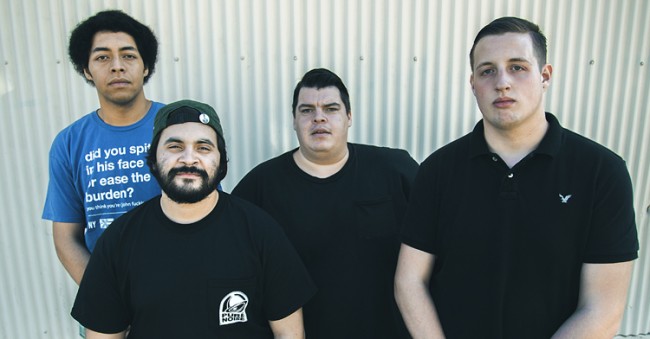 Forever Came Calling are streaming another new track called “Transient (I Don’t Miss)” from their upcoming record  What Matters Most  over on Kerrang!. The album is scheduled to release October 21st through Pure Noise Records.

The band’s debut album  Contender  gave the band some initial recognition, but the new music has a more polished and cohesive sound. As apparent from this stream and the previously streamed songs, the Forever Came Calling are striving to put out their best music yet. Check out the new track below, and don’t miss the band on the Pure Noise Records Tour this fall as they support co-headliners State Champs and Handguns.