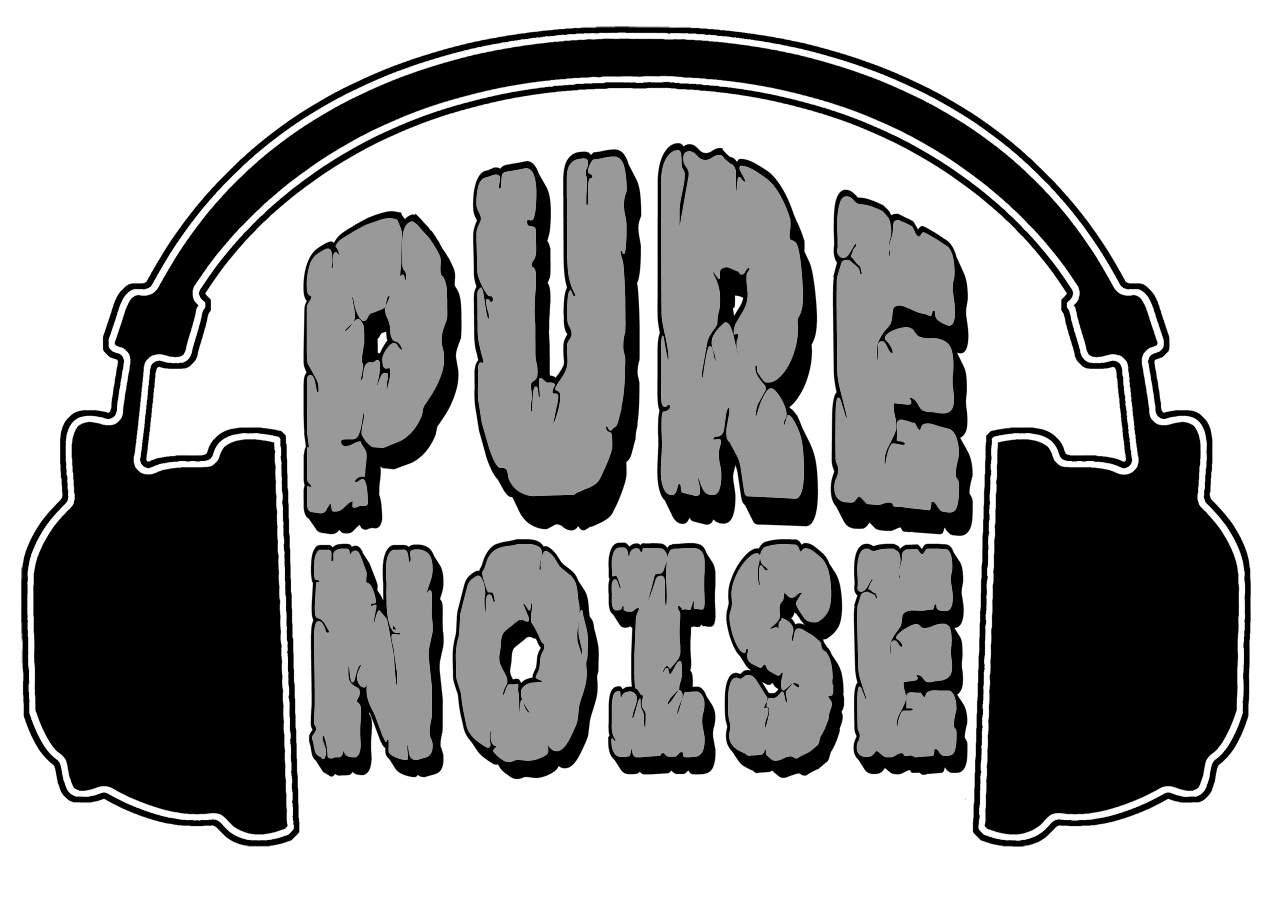 Since its inception in 2008, Pure Noise Records has grown to become one of the strongest independent labels in our scene, putting out acclaimed releases from bands like The Story So Far, State Champs, and Handguns. As the label celebrates its fifth anniversary this year, we checked in with owner/founder Jake Round on the three most important lessons the past five years have taught him.

For more from Jake, we’ll have the audio from his interview on The Gunz Show last night on our site later this week – keep your eyes peeled!

The idea for Pure Noise Records started in the fall of 2008. I had some friends in a band called No Bragging Rights that were looking for some label help and I had always wanted to start my own business. I borrowed a little bit of money from my family and decided to take a shot at it.

My only experience in music up to that point that had been a brief internship at Fat Wreck Chords, my hero label where I had mostly stuffed envelopes, and a year as an assistant editor at AMP Magazine. I had no distribution and very little idea about how to properly release a record. What I did have was a lot of experience doing things DIY. I had been booking my own band’s tours and releasing my own records since my late teens and I basically hoped that I could just apply my experience in my owns bands, who mind you had all failed, and help out some other acts.

Over the last five years Pure Noise has released over 40 records and I’ve learned so many valuable lessons that I couldn’t even begin to count them, but here are a few that stand out.

You can’t go to school for music business.

Well, this is sorta true. If you can get into USC or an Ivy League school and you want to work for a major or a publishing house and push paper, you can probably go to school for it. However, if you want to develop bands from the basement up, you’re going to need to have some experience in the basement. If you want to have success in music, go on tour with a band. That’s where it all happens. You have to live for the gig. At the end of the day the music business starts and ends with the gig.

Music cannot to be hard to find.

From a business standpoint, there is a lot of argument and debate going on right now about streaming vs. downloads vs. physical CD’s or LP’s. I’ve ultimately decided that it’s not worth my time to focus on that so much. In 2014, you have one chance to make a new fan. If someone’s preferred way to experience music is through a site like Spotify and they search your band and it’s not there, they simply move on to another band. The music has to be available EVERYWHERE.

The music is the most important part.

At the end of the day, nothing I do or say is as important as the records the bands make. That’s not to say that having a good team isn’t really important to a bands success, but at the end of the day I work for the bands – they don’t work for me. I own my own company, but I still have a boss. If the bands aren’t happy, then I’m not happy. We’ve had almost zero turnover in terms of bands leaving, and I think this approach has been paramount to the success of Pure Noise.