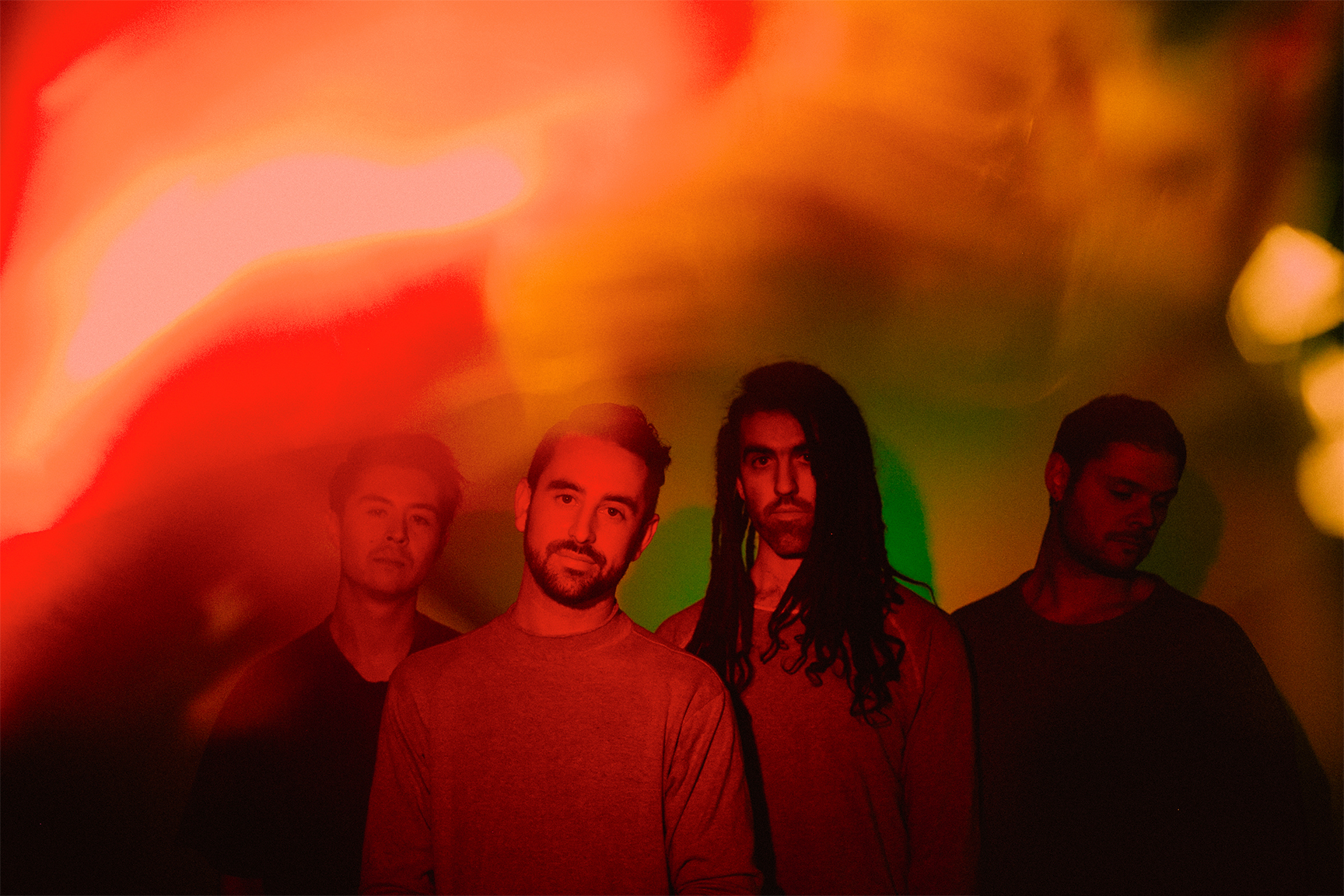 It’s no secret that I The Mighty brings down the house with every song they drop and show they play, and now, they’re gearing up to do it again. The San Francisco alternative rock act has just announced the release of their new album.

Titled Where the Mind Wants to Go / Where You Let it Go, the collection drops on October 20th via Equal Vision Records. Immediately following the release, the act will head out on a co-headline run with Hail The Sun to support the new material.

Check out the first single, “Silver Tongues”, from WTMWTGO / WYLIG below!

Tags: Equal Vision Records, Hail the Sun, I The Mighty, Silver Tongues, Where The Mind Wants To Go / Where You Let It Go