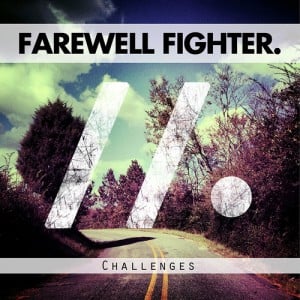 Farewell Fighter have announced the release of their debut full length album,  Challenges, due out August 6th through Easy Killer Records. This will be the band’s first release with Easy Killer and newest member, guitarist Taylor Easterwood. There will be an accompanying release show for the album at Rocketown in Nashville, TN. Check out the new album art, tracklisting, album release show poster, and a short statement from the band below!

Over the past year, we’ve been through the wringer. We recorded new songs while trying to balance our personal lives with our passion for this band and simultaneously sweated bullets while trying to find the best way to release our new music. We lost a member, encountered a lot of people behind-the-scenes who didn’t believe in us, and even broke up for a week (yeah, those rumors were true.) The songs we wrote and recorded during this time reflect feelings that we were experiencing for the first time — and ultimately, feelings that we want to share. 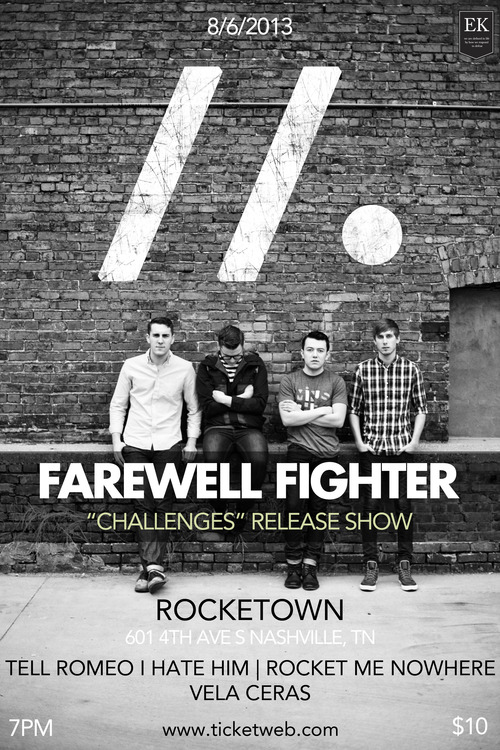