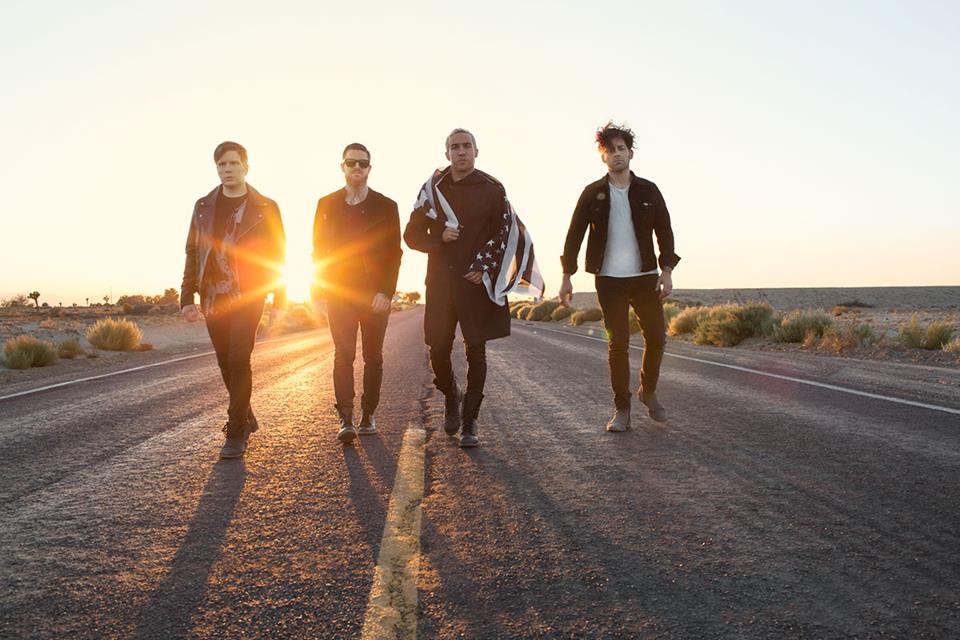 Fall Out Boy are streaming “The Kids Aren’t Alright,” the fourth single off of the band’s upcoming sixth studio album,  American Beauty/American Psycho. The record  is set to be released on January 20th through DCD2/Island Records. Pre-orders for the album are available both on iTunes and the band’s merch store, which include downloads of “Centuries,” “American Beauty/American Psycho,” and “The Kids Aren’t Alright.”  You can  check out the album tracklisting and cover art below, along with the  latest single! 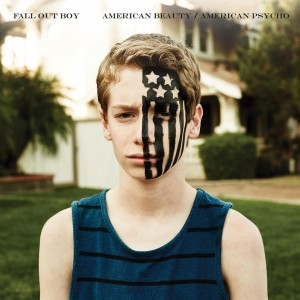 The band also wrote a statement explaining the inspiration behind the album artwork:

this photo was meant to capture the threshold between the american beauty and the american psycho… what rages on the inside- how we what we all feel is permanent and impermanent all at once. we can change but do we really want to? activate yourself, protect your dreaminess. or break it- ‘because without the cracks the light couldnt get out.’