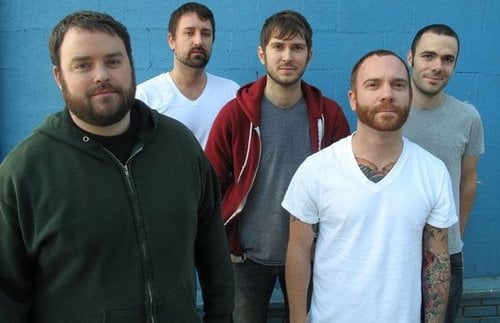 Fairweather are streaming their new self-titled album over at Absolute Punk. This is the first album from the band in over ten years, having reunited in 2011. The album is officially out on April 1st, and you can pre-order “Fairweather” from Equal Vision Records. Give it a listen below!