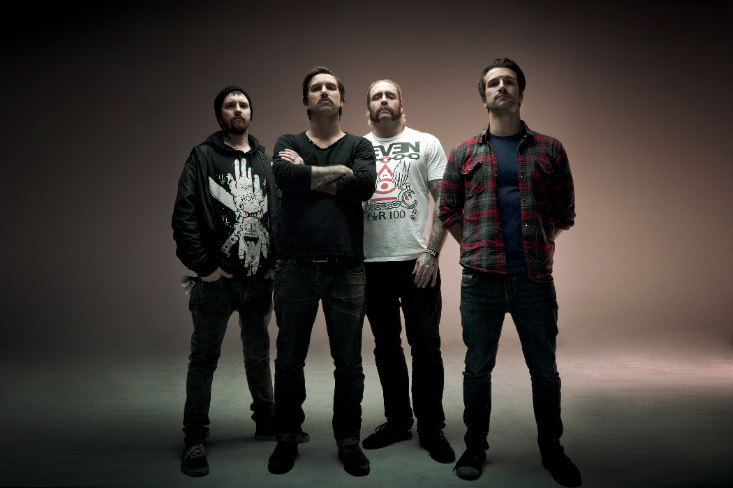 Every Time I Die has released a new song. The track, titled “Thirst”, is taken from their upcoming album From Parts Unknown which is set to be released on July 1st. The band have also released a music video for “Thirst”, which you can check out below.

Every Time I Die last released an album in 2012, making the announcement of From Parts Unknown even more exciting to a patiently waiting army of fans. By putting out a new track, music video and album details at the same time, they’ve managed to make their way onto the radars of music fans everywhere – and make up for the delay in new material while they were at it.

Tags: Every Time I Die