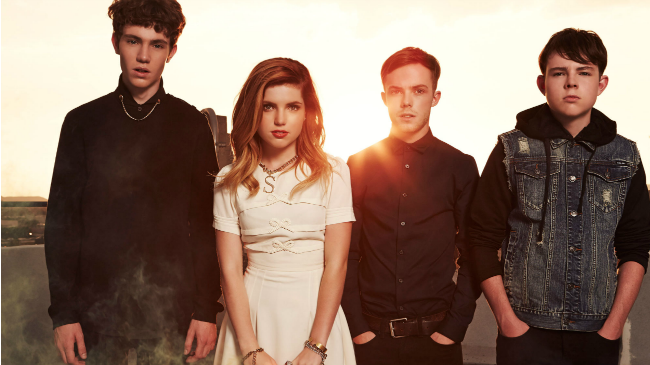 Echosmith have announced their first headlining tour this fall. The six dates run through mid-November, hitting major cities in the East Coast and Midwest. Madi Diaz will support the tour. Check out the dates below!

Despite being such a young band in every sense, Echosmith have captured attention with their debut album  Talking Dreams and gained a significant amount of popularity recently. The band just finished a run on this summer’s Vans Warped Tour and is jumping right into their first few headlining dates. Echosmith are ready to take on the world, and it seems that fans are more than ready to see it happen. 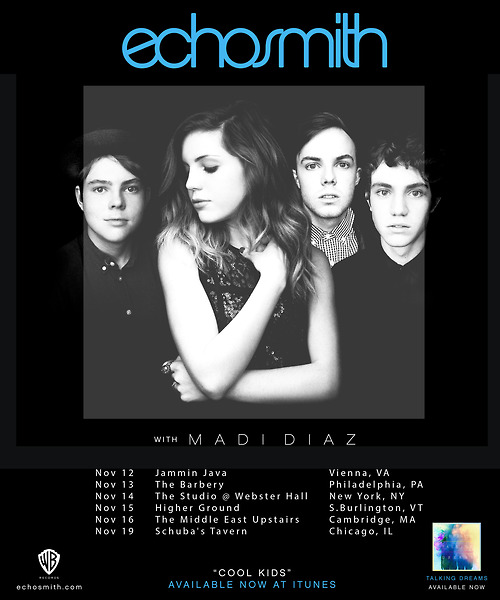