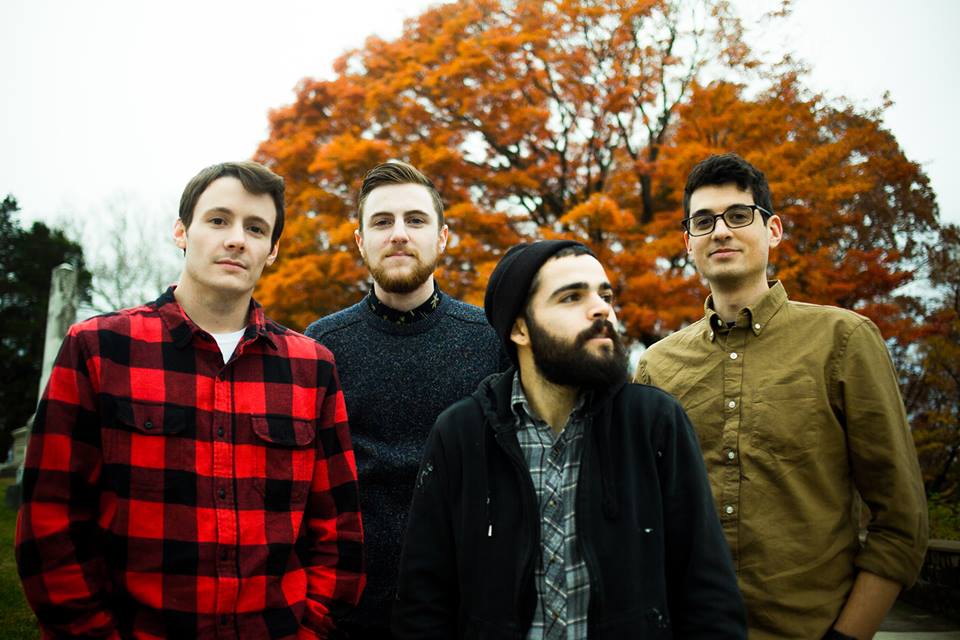 Up and coming indie rock group Dryjacket has signed on to the Hopeless Records team. The band is set to release their first EP, Lights, Locks, and Faucets, on April 14th. You can pre-order the album here, and watch the group’s new music video for “Jefferson’s Shadow” below.

Hailing from Marlton, New Jersey, Dryjacket has opened for numerous bands including Young Statues and and fellow Hopeless natives  The Wonder Years. The band will performing at Rutgers New Brunswick on February 21st. Pick up tickets here!