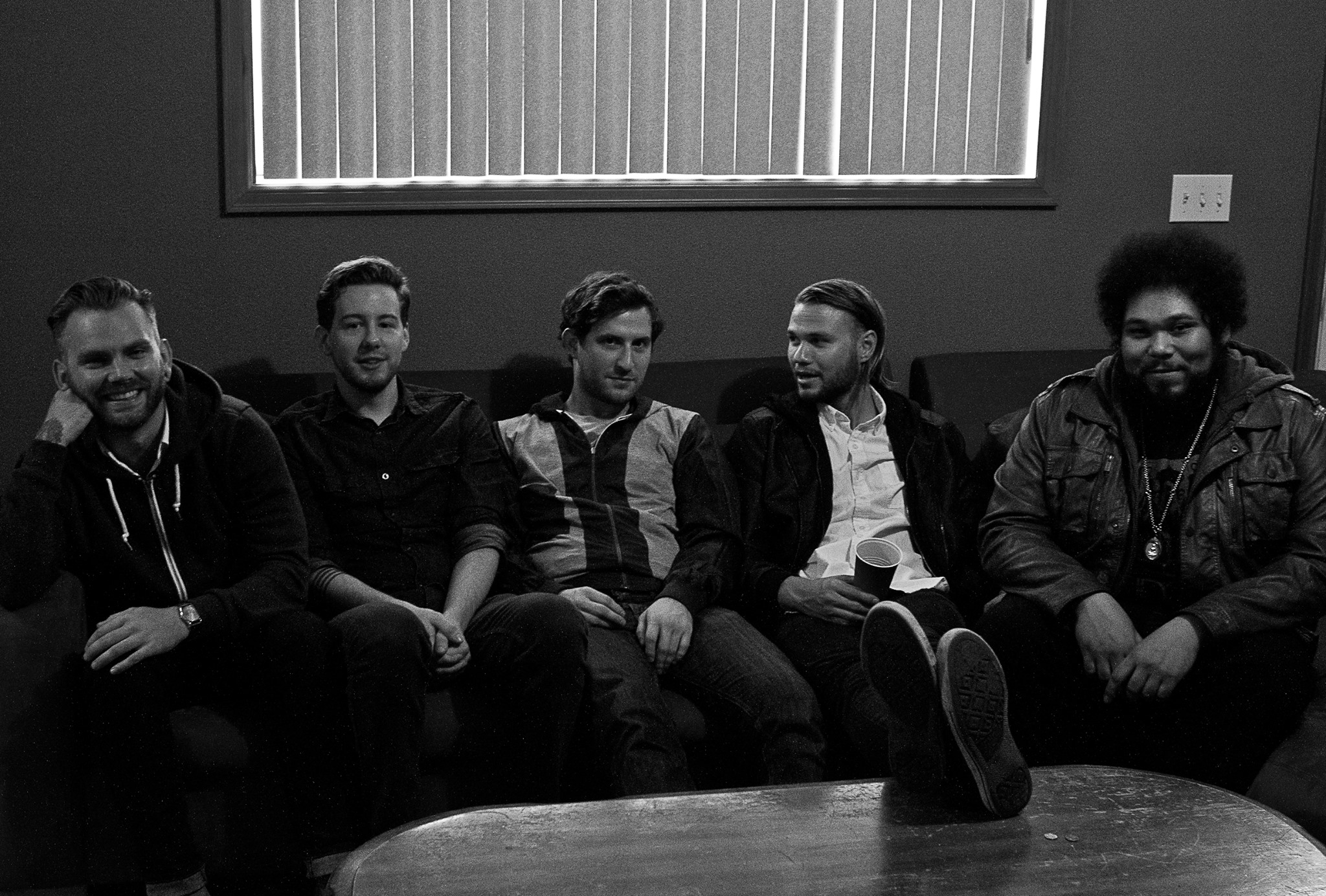 Dance Gavin Dance are streaming their new album Instant Gratification nearly a week before the album hits stores on April 14th. The album is available for pre-order on the iTunes. Listen to the record in full below!

Instant Gratification is the band’s first album in eight years to feature the same vocalist duo, Jon Mess and Tilian Pearson, on two consecutive albums. The group will be kicking off their spring Instant Gratification tour on April 14th, the day the album officially drops. Dance Gavin Dance will be supported by Polyphia, Hail the Sun, and Stolas.  Check out tour dates below!