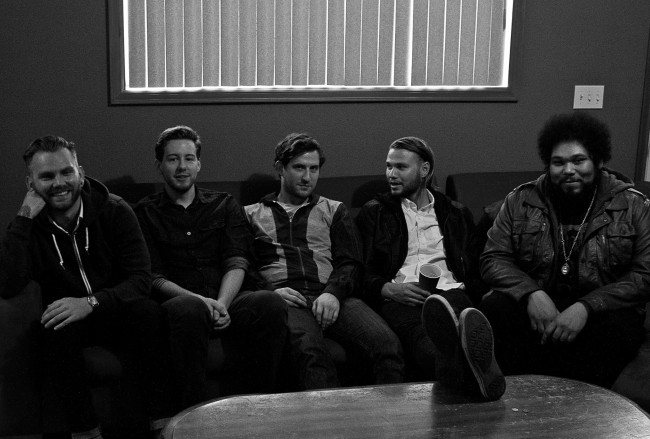 Dance Gavin Dance have released their new single “On the Run.” The song comes from their upcoming album,  Instant Gratification,  which is due out April 14th through Rise Records.

Instant Gratification is the band’s sixth studio album and follows their 2013 release  Acceptance Speech. The band will also be heading out on the 2015 Take Action! Tour, sponsored by the Living The Dream Foundation and Sub City Records. Memphis May Fire are headlining the tour with support from Crown The Empire, Dance Gavin Dance, and Palisades. The tour kicks off March 10th, in Louisville, Kentucky and runs through early April. Hear the brand new single “On The Run” below, along with all the album details and the band’s upcoming tour dates! 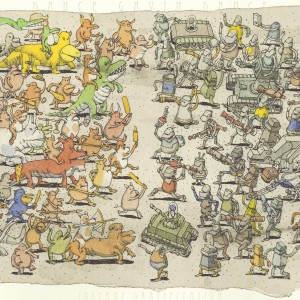 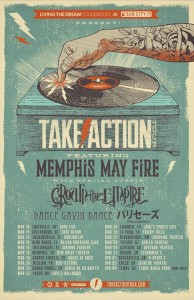