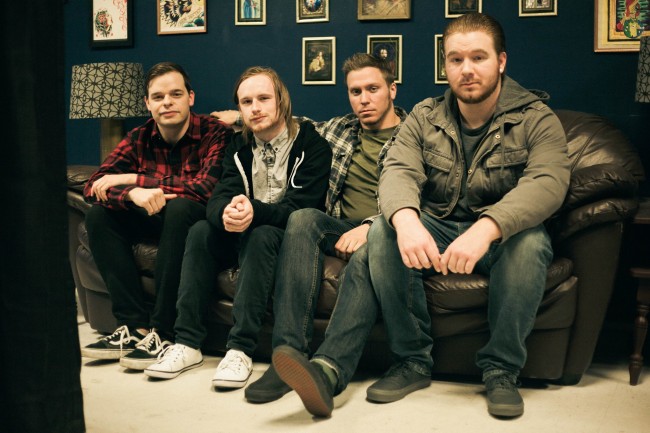 Daisyhead will be heading out on tour in April with support from Cove and Nest. The band most recently released a split with Have Mercy on No Sleep Records, which you can buy here. Check out the tour dates below!