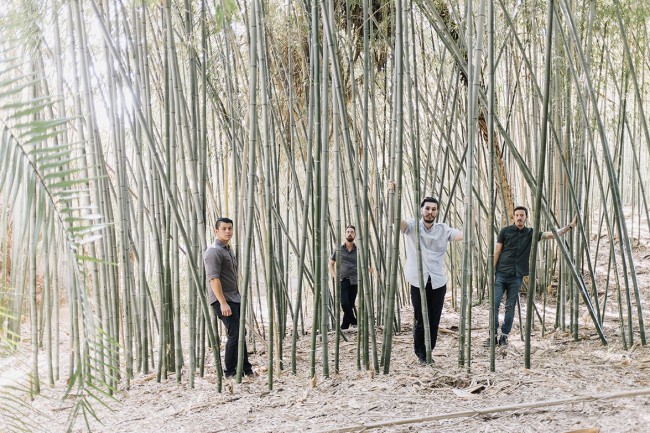 Culprit are streaming a brand new single called “Songbird” over at Show. The song  is the first new track from Culprit since their 2013 release  Totem. The band has been touring throughout the West Coast, and will play their next show in Los Angeles with Idlehands, Ghost Parade, Belle Noire, The Body Rampant, and What Hands Are For on March 21st.  Check out the new jam and see the single art below!