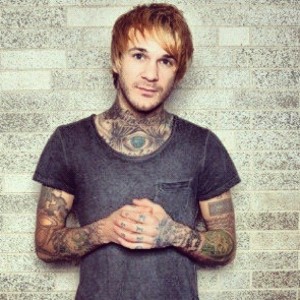 According to one of the promoters handling Craig Owens’ solo tour, the entire run of dates has been canceled and tickets will be refunded.  Owens, who recently made headlines for disbanding his latest project D.R.U.G.S. to rejoin Chiodos, was slated to take Bearcat and Squid the Whale out from May 17 to June 3.

As of the time of posting, Owens and his team have not made a formal statement about the tour’s cancellation.