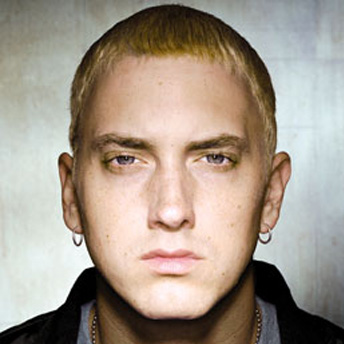 In a decision that could affect the financial relationships between record labels and performers, a federal appeals court in San Francisco on Friday ruled that songs downloaded from Apple’s iTunes store are not actually purchased, but are rather “licensed” by the ostensible buyer.

The distinction is hardly academic. Under most recording contracts, artists are entitled to 50% of revenue from licensed uses of their music. That usually means soundtracks for movies, TV shows and ads. Sales, on the other hand generate royalties for the artist at a much lower rate–generally in the low teens, and rarely more than 20%.

But in reviewing a decision in a suit brought against Universal Music Group by producers affiliated with rapper Eminem, the Ninth Circuit held that iTunes downloads (even the DRM-free variety) are encumbered by enough restrictions that they can’t be considered sales at all.

Friday’s ruling probably doesn’t presage a stampede of artists and their auditors beating up their record labels for more money. For one thing, Universal vowed in a statement to seek a retrial and asserted that anyway, the ruling is not precedent setting.

“We will be filing a petition for a rehearing,” the company said. “In the meantime, it should be noted that this ruling sets no legal precedent as it only concerns the language of one specific recording agreement. Any assertion to the contrary is simply not true.”

And many older record contracts have been revised or amended to deal with the download question. Even in some cases in which only older recordings of an artist continue to be distributed by a given label, the label and the artist have gone back to hash out the issues surrounding digital downloads.

In other words, while Friday’s ruling may be philosophically intriguing, in most cases, the song is likely to remain the same.