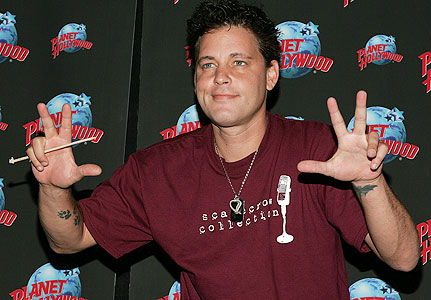 The coroner has ruled that actor Corey Haim died from pneumonia complications and that drugs found in his system were not a factor in his death.

The Los Angeles County coroner’s office released its findings Tuesday on the 38-year-old actor, who died March 10 after collapsing in his mother’s apartment.

Haim had low levels of both over-the-counter and prescription drugs and some marijuana in his body but his death was ruled natural.

Previous reports said Haim had prescriptions for large doses of powerful painkillers, including Oxycontin. But no Oxycontin was found in his system.