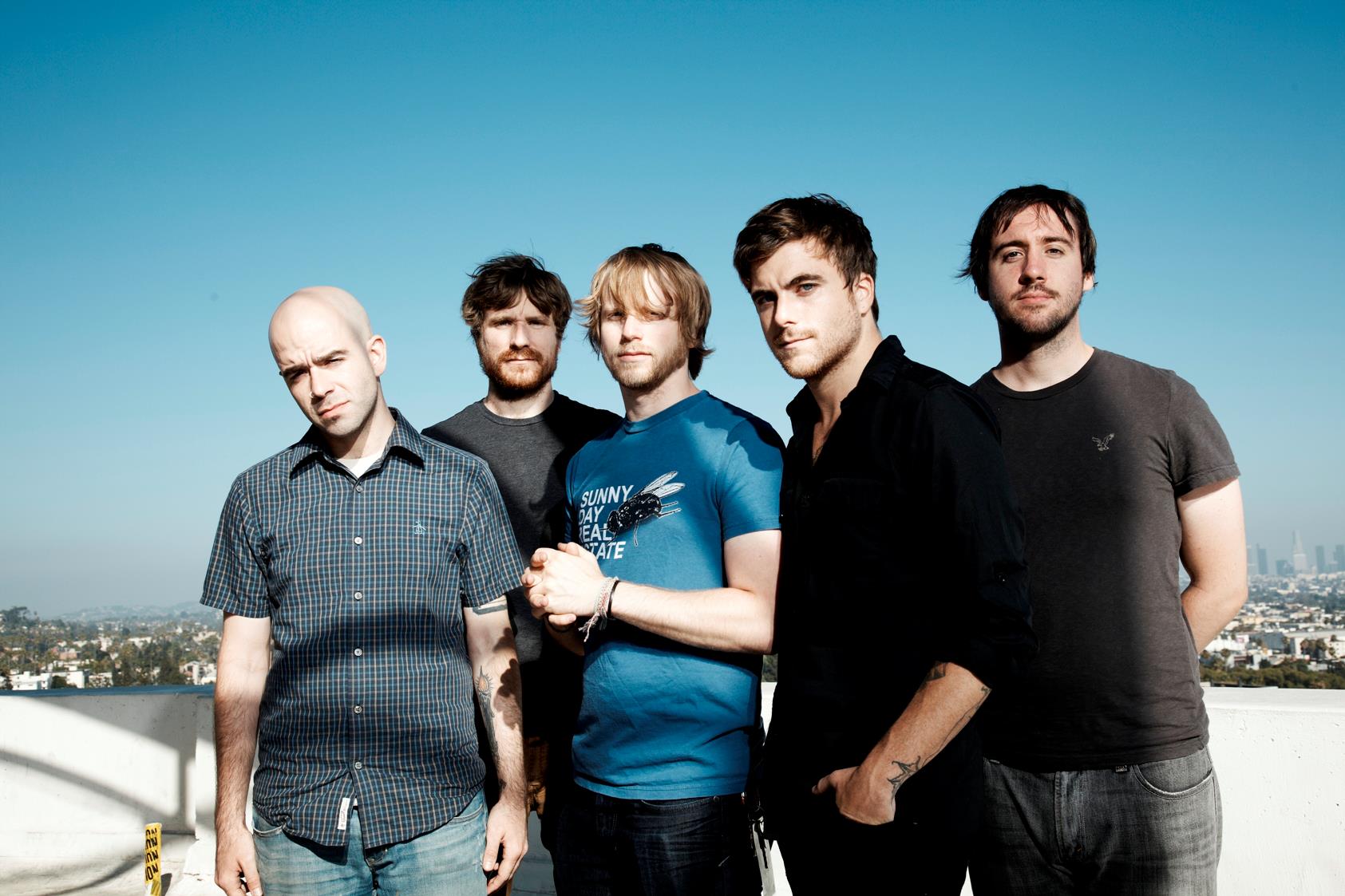 Circa Survive will be heading out on tour this September in Australia with support from PVRIS. Tickets will go on sale this Friday, May 1st, at 9am. Check out tour dates and the tour poster below!

Circa Survive’s fifth studio album, titled Descensus, was released this past November to much critical acclaim. The album is the first to be released on the group’s new label, Sumerian Records. The band is currently on tour with Balance and Composure and CHON.