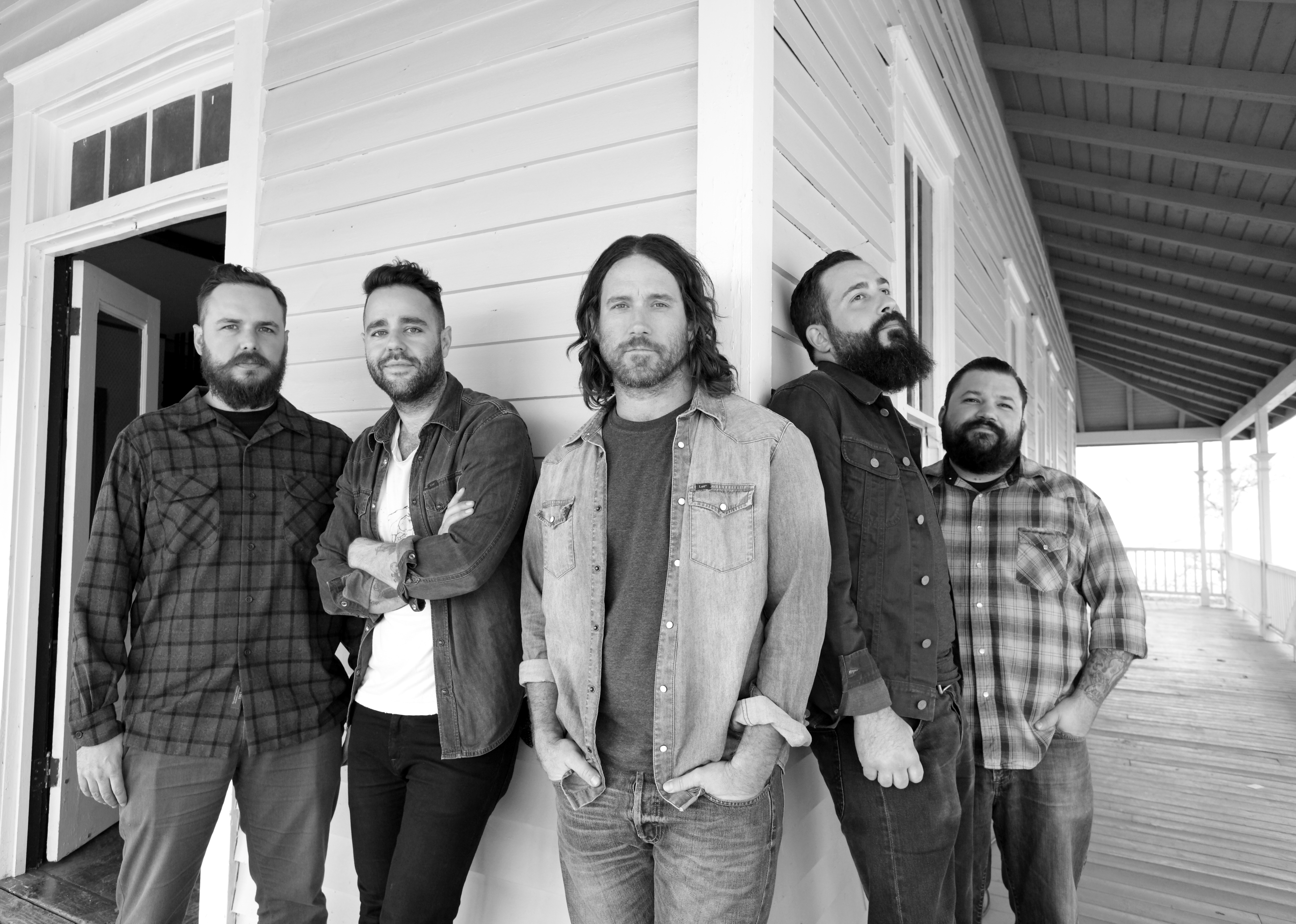 As the sun set on another crisp New York City spring day, fans piled into Irving Plaza, eager to shout and stomp away the evening with Chuck Ragan and The Camaraderie with help along the way from The White Buffalo and Jonny Two Bags. While the average age of the crowd was appropriate for the fanbase of Ragan’s full-time band, Hot Water Music, the excitement in the air was as palpable of a room full of teens about to see their favorite band, the majority of the animated conversation focused on the show to come.

First on the bill was Jonny Two Bags, who entered the stage with the venue already more than half full — an impressive audience for any opening band. The band started off playing a slower pace, but actively held the crowd’s attention; there was a pleasant absence of side conversations and phone checking throughout the entire set. While the band performed a number of songs off their 2014 release Salvation Town, it was their song “Avenues” that really woke up the crowd. The band chose not to engage in side banter or really interact with the crowd, but instead of an awkwardness, the lack of chatter fit in well with their style and added to the flow of their set. Towards the end of their set, Chuck Ragan and Todd from the Camaraderie were brought on to help with their song “Alone Tonight,” much to the delight of the cheering crowd. After their guest spots, the two exited, allowing Jonny Two Bags to wrap up with a final performance of “Hope Dies Hard.”

The energy from Jonny Two Bags’ set carried over effortlessly into the second band, The White Buffalo, who were met to an impressive initial reception from the crowd. As soon as he took the stage, lead singer Jake Smith poured his booming vocals into the mic, causing all hips in the vicinity to start swinging whether or not they were previously familiar with the material. The momentum of the set continued with “Joey White” off The White Buffalo’s most recent album Shadows, Greys, and Evil Ways, with Smith’s infectious charisma still front and center. Similar to Jonny Two Bags, The White Buffalo generally abstained from stage banter, but their overall amiable demeanor and constant smiles throughout the set let the crowd know that the band was enjoying themselves just as much as the audience was. Looking around the venue, it was clear that the crowd was divided in two: old fans and new converts, everyone’s attention directly on the stage. When The White Buffalo chose to bring Chuck Ragan on stage to add vocals and harmonica to the song “BB Guns and Dirt Bikes,” Ragan was enthusiastically welcomed as a guest musician — his special appearances only making the crowd hungrier for the upcoming set.

By the time Chuck Ragan and The Camaraderie started to play, the crowd was raring to go.The band came out with tons of energy and a very active stage presence (with some especially sprightly moves from their bassist). They opened their set with “Nomad By Fate,” which was met with loud echoing lyrics from every eager voice in the audience. From there, Ragan busted out “You Get What You Give,” a song that misaligned his growling vocals with the more folky instrumentals in the best way, specifically shining a spotlight on the violin and stand-up bass. Nearly every time the opening notes of a song became apparent, flickers of excited recognition would appear on everyone’s faces, and they would look at Ragan less as a rock idol and more like an old friend. A stand-out moment was when Ragan decided to send out a special thank you mid-song to everyone who was helping him, choosing to highlight his bus driver, the tech crew, and his merch people among others. While normally artists choose to shout out their band and fans, Ragan’s thank you’s showed his maturity and appreciation for those who supported him in every aspect of his endeavor — an act which only served to earn him more respect and cheers from the crowd.

When the band started to play “Til Midnight” off the 2014 release of the same name, fans were confidently singing along with their chests out and eyes closed. The amount of enthusiasm for this track and others off the new album, which has been out for barely a month, goes to show the longevity potential of Til Midnight, as well as speaking volumes to fan dedication. Ragan and his band stormed through a number of other tracks, attaching charming anecdotes here and there, though never to the point where it detracted from the music. As the night was nearing a close, the band chose to play “California Burritos” off of 2007’s Feast and Famine as a final song to the rapt crowd.

However, the audience did not agree that the night should end there as chants of “One! More! Song!” echoed off the walls of Irving Plaza. Not one to disappoint, Chuck Ragan came back on with a huge smile and another thank you to “all you beautiful people,” starting off solo with “For All We Care.” Shouts of delight ran through the crowd as the rest of The Camaraderie quietly filled in behind Ragan to build the song up to its full-bodied potential. The second and final encore song, “For Broken Ears,” was an obvious treat and subtle thank you to longtime fans. When Chuck Ragan and The Camaraderie finally left the stage for good, and fans started to head out, their exhausted smiles were a sure sign of long, rewarding night.