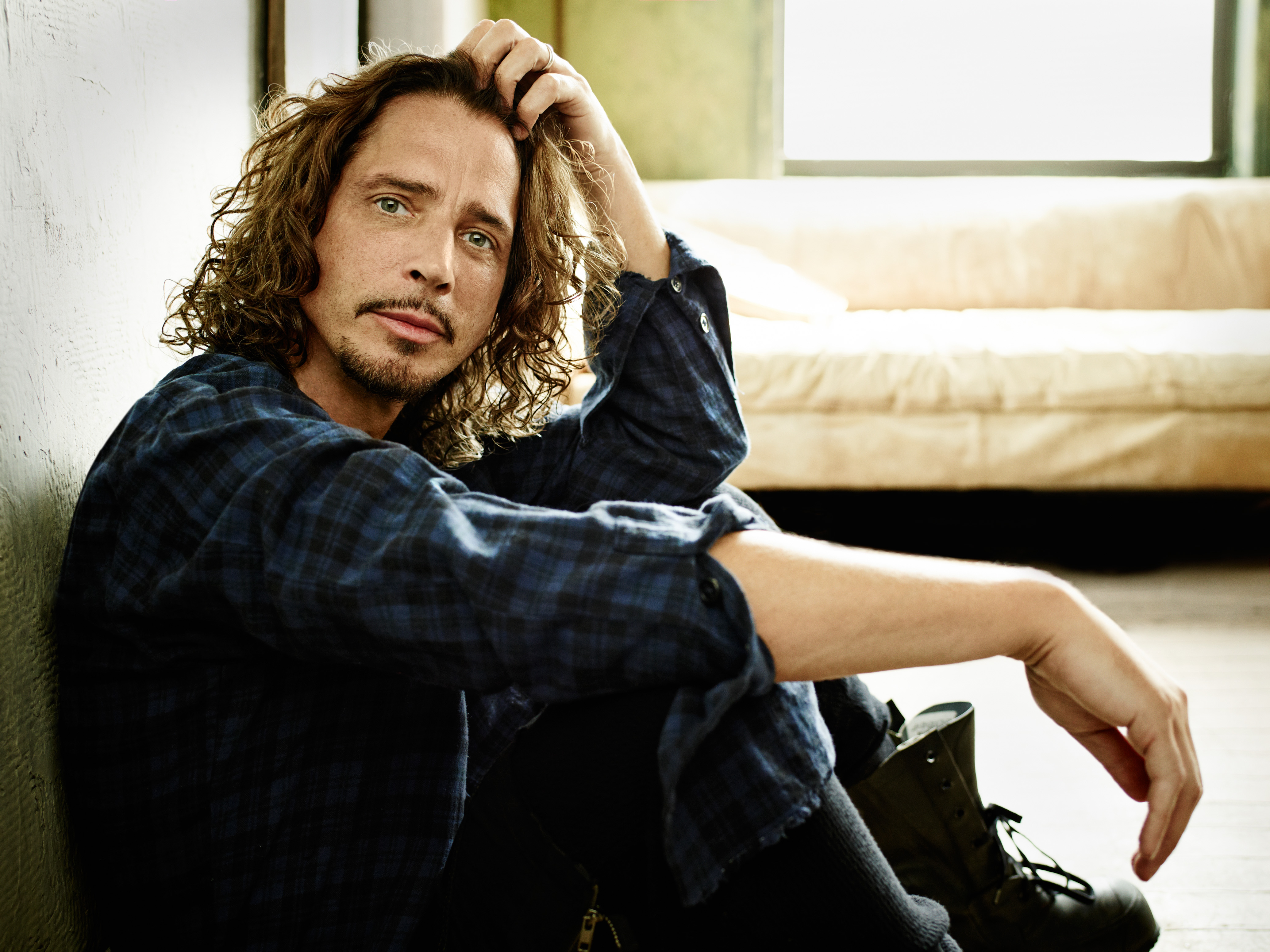 Due to an incredible outpouring of support from fans, the Museum of Pop Culture’s statue unveiling of the late Chris Cornell has been moved to Sunday, October 7th. The life-size bronze statue was commissioned by the legendary musician’s wife, Vicky Cornell, and is set to be revealed at MoPOP later than originally planned, to accommodate crowds. Following the unveiling, footage of Soundgarden’s performance at The Wiltern will be shown inside MoPOP’s Sky Church.

“As an artist, my husband was not only one of the greatest voices in rock history but also one of the greatest and most prolific poets of his time—his contribution to music birthed a movement that would leave an indelible mark on popular music forever. It only makes sense that I donate this statue to MoPop with their dedication to the ideas and risk-taking that fuel contemporary popular culture,” said Ms. Cornell. Along with MoPOP she invites the community to attend the event and honor Chris Cornell’s amazing legacy this October 7th. Find out more about the commemorative statue here, and keep scrolling for details. RSVP to the screening here.

TICKETS: The event is free and open to the public.
RSVP is required to attend the screening: MoPOP.org/ChrisCornell
All ages. 21+ to drink.