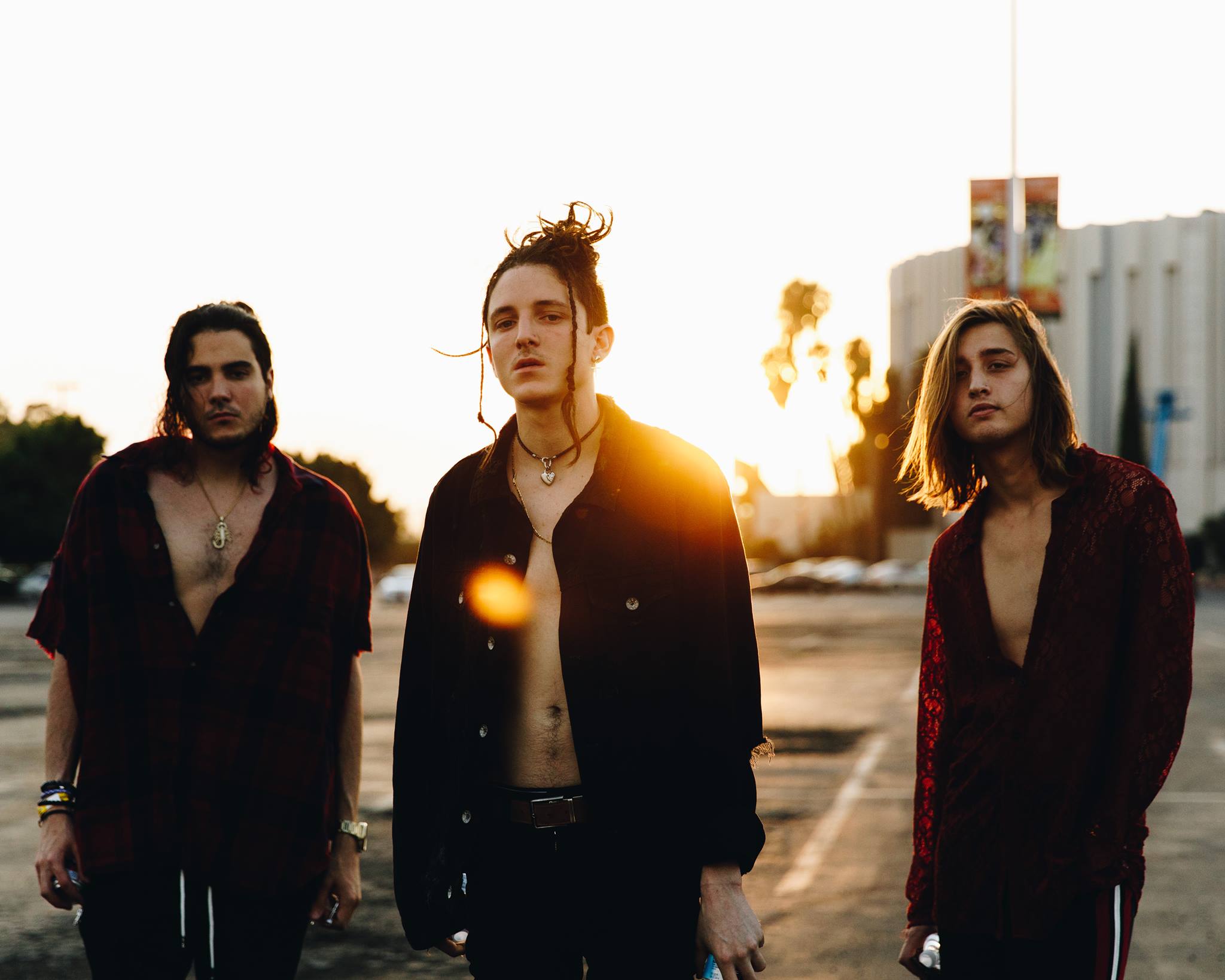 Brace yourselves, because ya boys in Chase Atlantic are gearing up for somethin’ BIG. They’ve just announced their self-titled debut album will drop October 6th via Warner Bros! The record will include eight new songs, along with all the tracks from this year’s previous releases, Part One, Part Two, and Part Three. See the tracklisting and album art below!

To kick off this new era of Chase Atlantic in style, the Australian alt-pop trio are heading out on a bunch of headline dates this October, right after their current run of shows supporting Sleeping With Sirens. Keep scrolling to see the full list of tour dates and let the countdown begin… 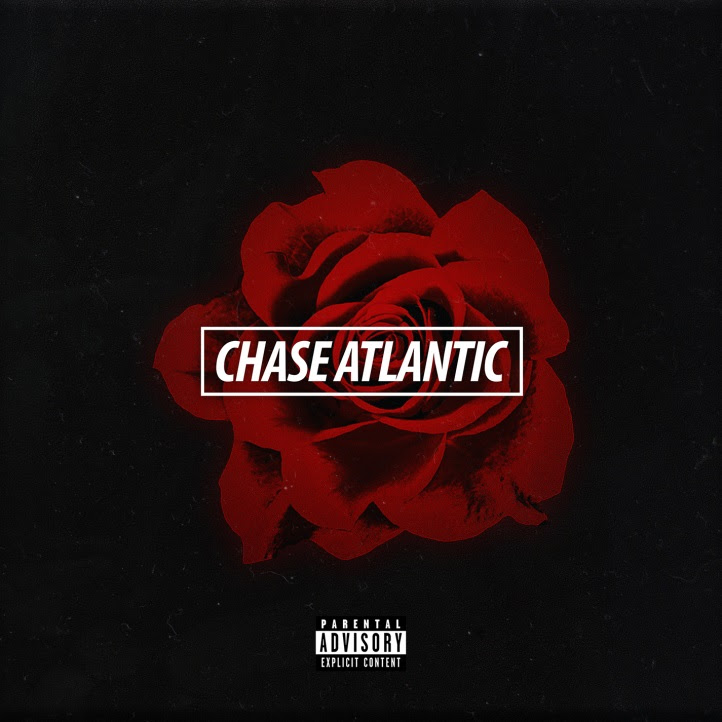 *with Sleeping With Sirens