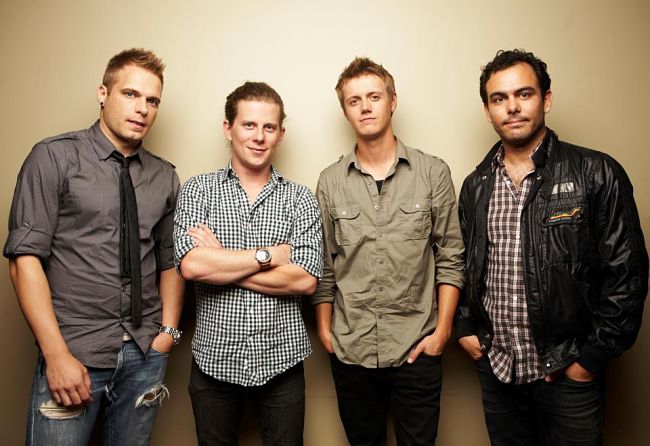 Cartel has announced a spring tour to celebrate the 10th anniversary of  Chroma. They’ll be taking Hit The Lights, TEAM, and Driver Friendly along for a full U.S. tour that kicks off April 9th in Minneapolis, Minnesota.  Pre-sale and VIP tickets go on sale at the band’s website February 4th, with general public tickets available this Friday. Cartel is also offering a special vinyl pressing of  Chroma,  which will begin pre-sale in the band’s webstore Wednesday as well.

Chroma was the debut album from the Georgia-based pop-rockers and has helped make Cartel a household name ever since. It’s hard to believe we’ll be celebrating it’s 10th birthday already. Cartel plans to play the album in front to back at each show, so check out the dates below and don’t miss one! 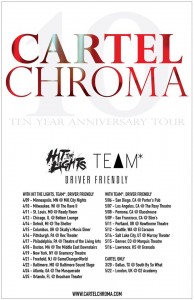