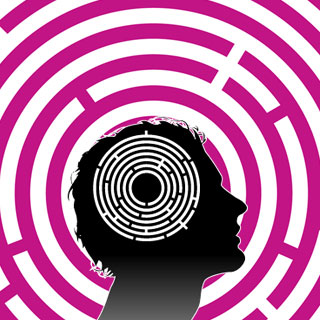 We might think that bullies are quite different from the victims of bullying. But those who become either a bully or a victim actually share similar outlooks and have similar difficulties dealing with their environments. There is, however, one significant risk factor for bullying.

Researchers reviewed and analyzed 153 studies and found that both victims and bullies have poor problem-solving skills within social situations. They also found that boys bully more than girls but here’s a significant point: Those who do poorly in school are at a higher risk of becoming a bully. The research was published this week in the journal School Psychology Quarterly.

Typical bullies have negative attitudes toward others, feel badly about themselves, and most likely grew up in a home with conflict. Victims share much of same, negative attitude, conflict in the family.

But the dividing characteristic: bullies dislike school and tend to perform worse academically than those who later become victims.

Most current solutions try to enforce anti-bullying rules or simply remove the bully from bullying situations. The authors note, however, that the most successful intervention is three-pronged. They suggest simultaneously targeting the areas that may be influencing the potential bully or victim in the first place: the parents, the peers and the schools.